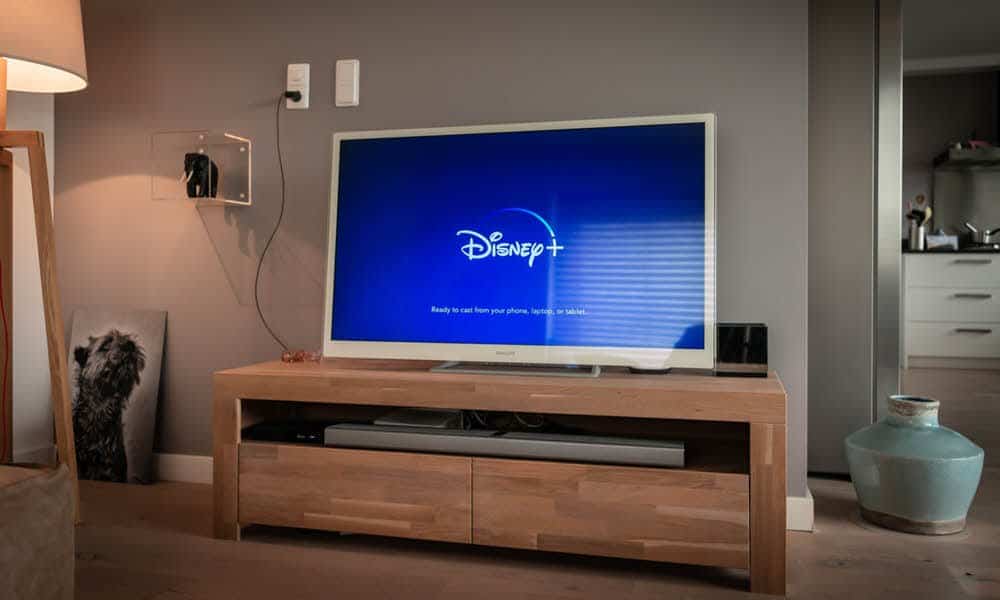 Disney Plus is on a fast track to dominate streaming services. It just surpassed 100 million viewers after launching just 16 months ago.

This announcement comes on the heels of Netflix announcing 200 million subscribers in January. This milestone places Disney Plus at around half the size of Netflix after launching just 16 months ago.

According to the statement from Disney:

“The enormous success of Disney+ —which has now surpassed 100 million subscribers—has inspired us to be even more ambitious, and to significantly increase our investment in the development of high-quality content,” Mr. Chapek said. “In fact, we set a target of 100+ new titles per year, and this includes Disney Animation, Disney Live Action, Marvel, Star Wars, and National Geographic. Our direct-to-consumer business is the Company’s top priority, and our robust pipeline of content will continue to fuel its growth.”

Disney Plus is available in the US, Canada, Australia, New Zealand, and European countries. It has also been expanding its global reach by recently launching in Latin America and Singapore.

Disney is positioning itself as the place to watch the entire Marvel Cinematic Universe (MCU). With new original “Phase 4” shows airing this year. You’ll be able to view new MCU content all the time. At the time of this writing, WandaVision just wrapped up. It will be followed by the eight-part behind-the-scenes documentary — ASSEMBLED: The Making of WandaVision on March 12th.

A week later you’ll get the premiere of The Falcon and the Winter Soldier on March 19th. Then Black Widow is set to hit theaters on May 7th. Followed by Loki on June 11th exclusively on Disney Plus. More Marvel content is set to hit the service throughout the year as well including “Hawkeye” and “Ms. Marvel” but premiere dates for those shows haven’t been announced.

Too much MCU content to keep track of? You can get a refresher by checking out Marvel Studios Legends which is also on Disney Plus.

Catch All of the Disney Plus Action

Disney Plus is also the spot to catch the entire Star Wars universe. It includes all of the theatrical releases as well as fan-favorite shows like The Mandalorian. With more original Star Wars content on the way such as “The Book of Boba Fett,” “Star Wars: Andor,” “Star Wars: Obi-Wan Kenobi,” and several more set to arrive in the coming months and years.

And there’s so much more! Disney Plus is the place where you can watch Walt Disney Pictures, Walt Disney Animation Studios, Pixar, Lucasfilm, Marvel Studios, and National Geographic. It also includes select films from 20th Century Fox, Fox Searchlight Pictures, Hollywood Pictures, and Touchstone Pictures. And it recently added five seasons of The Muppet Show.

With so much content and new original series coming all the time, it’s hard to resist grabbing a subscription to Disney Plus.

If you want to watch it with friends remotely, check out the Disney Plus Group Watch feature. And for more news, tips, tricks, and how-tos check out our constantly expanding Disney Plus archive.