Disney Plus dropped a new trailer for the upcoming “Andor” series, which is set to air in September.

More Star Wars content is coming to Disney Plus. The new series is called Andor and is set against a backdrop of political intrigue and is set to air on September 21, 2022, with the premiere starting with three episodes.

Today Disney Plus is starting the action with an exciting new trailer and key art for “Andor,” which is a 12-episode series from Lucasfilm. The series will take place before the events of the hit movie “Rogue One: A Star Wars Story.” The series will debut exclusively on Disney Plus on its modified date of Wednesday, September 21, which includes a three-episode premiere. 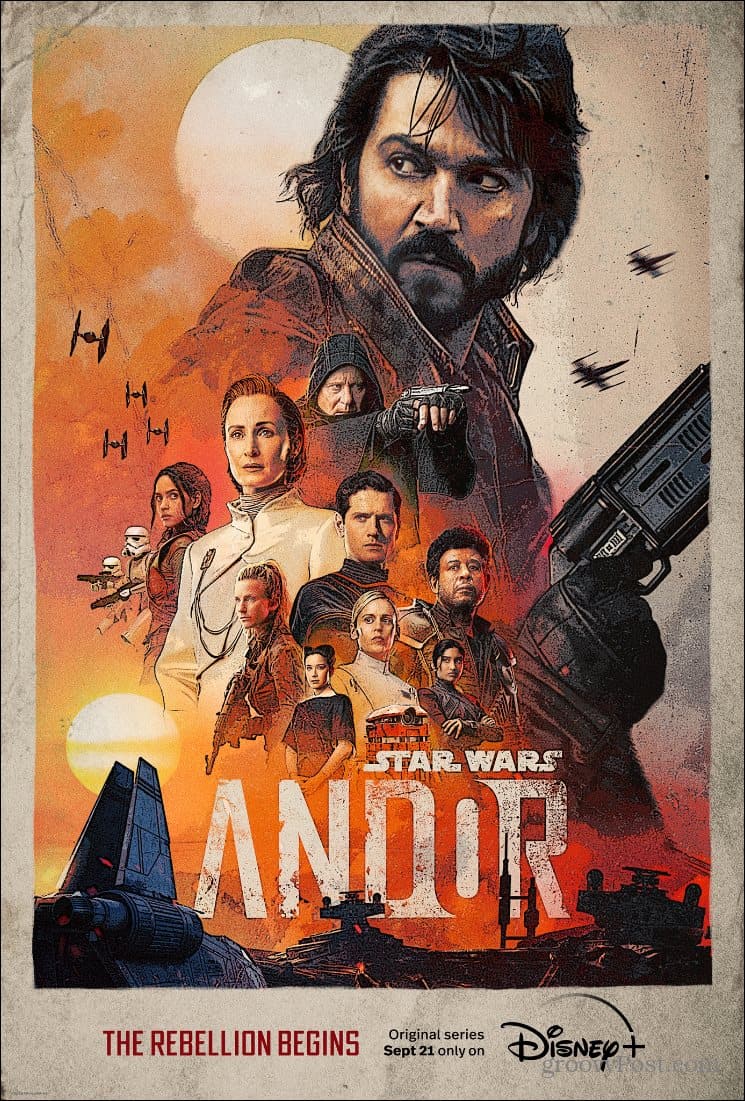 The series explores a new perspective from the Star Wars galaxy. It will focus on Cassian Andor’s journey to discover the difference he can make. It brings forward the tale of the burgeoning rebellion against the empire and how people and planets became involved. The story is in an era filled with danger, deception, and intrigue where Cassian embarks on a path destined to turn him into a real rebel hero.

After you get your subscription, read how to update your parental controls or learn how to watch Disney Plus while traveling abroad. After that, you can go further and link Google Assistant with Disney Plus.