Disney is launching its Hulu replacement, Star, for international users as well as expanded parental controls.

Disney today is officially launching its Star brand internationally. This is a Hulu replacement for subscribers of Disney Plus in places like Australia, Canada, and Europe. It is where TV shows and movies for mature audiences will reside. Shows from the FX network, for example. Disney Plus with Star is launching today in Singapore, too. The streaming giant is also rolling out new parental controls for users of the Disney Plus app.

Here is what Disney is saying about the launch of its Star launch:

Fully integrated into Disney+ in these markets, Star has its own dedicated brand page featuring a robust collection of general entertainment movies, television, documentaries, and more, along with Star-branded exclusive originals and local productions being created for the service.

The Star brand serves as home to thousands of hours of movies and shows from Disney General Entertainment Content, including Disney Television Studios (ABC Signature and 20th Television), FX Productions, 20th Century Studios, Searchlight Pictures, and more. From comedies to dramas and thrillers, Star offers a range of titles for everyone and every mood, including fan-favorite TV series like Grey’s Anatomy, 24, The X-Files, Lost and Family Guy. FX’s innovative comedy and Emmy® and Golden Globe® Award winner Atlanta by Donald Glover, ABC’s Emmy® Award and Golden Globe®-nominated comedy series black-ish starring Anthony Anderson, Tracee Ellis Ross and Yara Shahidi, Shonda Rhimes’s critically-acclaimed legal drama Scandal and feminist comedy Dollface created by Jordan Weiss are now available for subscribers to watch. Plus, award-winning movies like The Favourite and The Grand Budapest Hotel, along with classics such as Pretty Woman, Die Hard 2, The Devil Wears Prada, and Moulin Rouge, all now streaming from Star on Disney+. 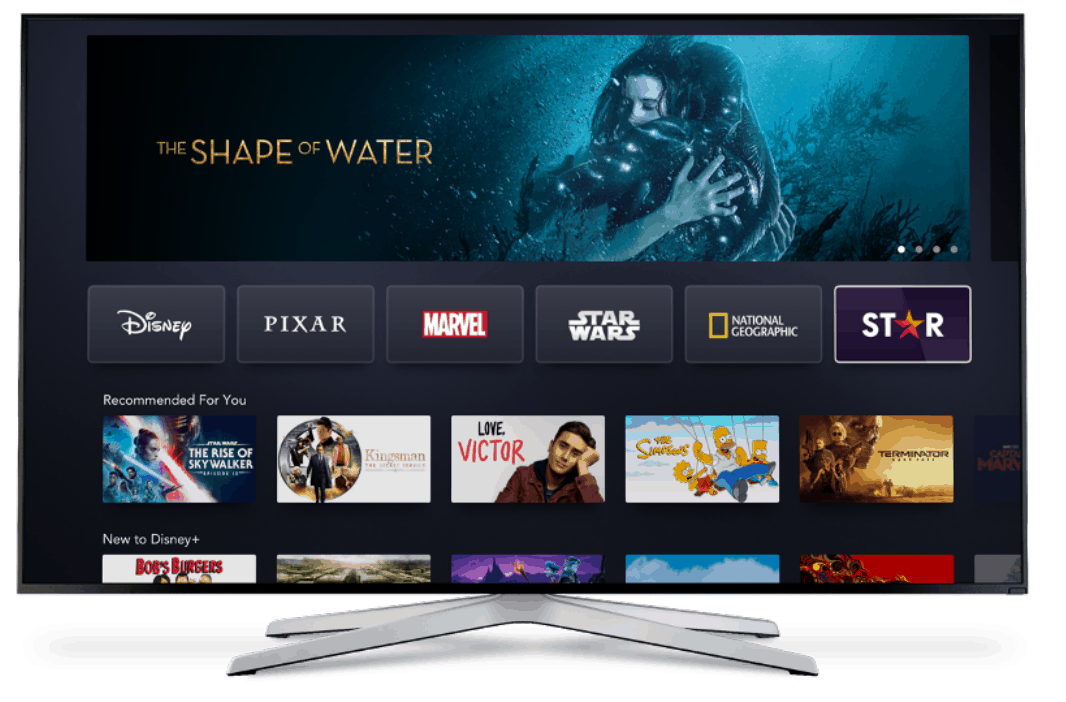 This is great news for Disney Plus users in international markets. But in the U.S. users need to subscribe to Hulu separately to get some of the content international users will see on Star. This is due to a web of international licensing agreements and revenue streams.

In addition to the launch of Star, Disney is also rolling out new Parental Controls to its Disney Plus. In its continuing mission to remain as family-friendly as possible, the new controls will include new features to set limits on access to content.

As part of today’s launch, Disney+ has added new parental controls, including the ability to set limits on access to content for specific profiles based on content ratings and the ability to add a PIN to lock profiles with access to mature content.

This is an improvement over the current controls that offer only two types of profiles. Now the controls will feature different age tiers including settings for 9+, 12+, 14+, 16+, and 18+.

If you want to catch all the Marvel and Star Wars fun it’s never too late to sign up for Disney Plus.