The new Star Wars series Obi-Wan Kenobi has an official release date of May 25th exclusively on Disney Plus.

The Star Wars catalog of live-action shows continues to grow. Disney is announcing this week that the new Star Wars series “Obi-Wan Kenobi” will stream on May 25th exclusively on Disney Plus. The new series will feature Ewan McGregor as Obi-Wan and Hayden Christensen returning as Darth Vader. The Star Wars: Obi-Wan Kenobi cast and filming date were announced last year, and now the series has an official release date.

In addition to the Star Wars fun, Disney Plus is now streaming its first original Korean drama, “Snowdrop.” Here’s a quick look at what you need to know.

Obi-Wan Kenobi on Disney Plus

The limited series “Obi-Wan Kenobi” will see star Ewan McGregor reprising his role as the Jedi Master. The new series begins 10 years after the events of Star Wars: Revenge of the Sith. As you recall, that’s the movie where Obi-Wan’s protégé and Jedi apprentice, Anakin Skywalker, turned to the dark side and became Sith Lord Darth Vader. 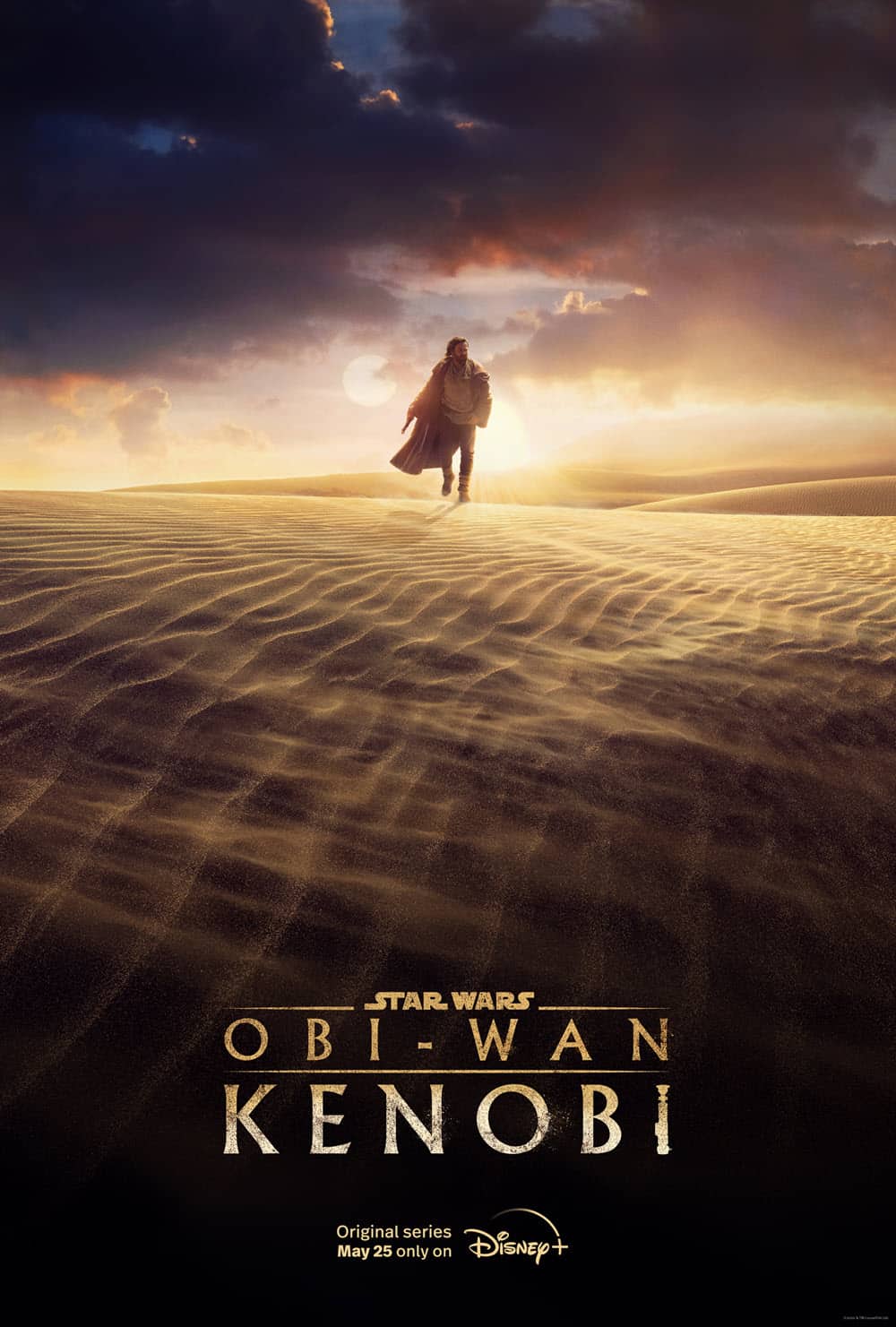 The new series marks the 45th anniversary of the original Star Wars: A New Hope, where the Obi-Wan character debuted.

Deborah Chow, who led a couple of episodes of The Mandalorian, will direct the series. Other executive producers include Kathleen Kennedy, Michelle Rejwan, Ewan McGregor, and Joby Harold.

Korean Series Snowdrop on Disney Plus

Disney is also streaming its first Korean original drama, “Snowdrop,” on Disney Plus. The show centers around a forbidden romance of a young couple. It follows the couple on a rollercoaster full of excitement. Eun Yeong-ro goes against her family and country to be with the man she loves. Meanwhile, Im Soo Ho puts everything on the line to save the woman he loves more than his county.

It’s never too late to catch the increasing catalog of shows and movies from Disney, Marvel, Pixar, and Lucasfilm entertainment giants. You can see all the exclusive content by subscribing to Disney Plus. The service has three different tiers you can subscribe to. For example, you can get the standalone version of Disney Plus for $7.99/month or $79.99/year. Or, get a Disney Plus bundle like Disney + Hulu (Ad-Supported) + ESPN+ for $13.99/month. Or better yet, grab the Disney Plus + Hulu (No Ads) + ESPN+ for $19.99/month.