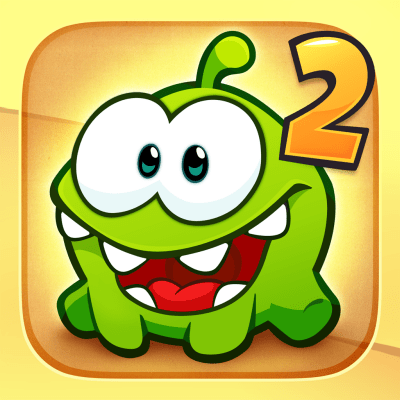 Cut the Rope 2, the sequel to one of the most annoyingly addictive games ever to come to a mobile device, is now available to download, and it’s free on Android (sorta).

Cut the Rope 2, the sequel to one of the most annoyingly addictive games ever to come to a mobile device, became available to download this week. While it’s free (ish) in the Google Play Store, it costs $0.99 in the iTunes Store, where it’s been available for a while.

I’m saying that the game is free-ish in the Google Play Store because the developers have used the “freemium” model. You do get the game itself for free, but a lot of power-ups, which you’ll end up needing as you progress through the game, cost money. It’s also ad-supported and, at times, you’ll be able to watch an ad or a cartoon in order to get some more candy coins, solutions and other items.

The game itself is quite a lot of fun, though. If you were drawn into the first one, wasting hours to get Om Nom his precious candy. The graphics look about the same, but the puzzles seem more challenging to me and the game as a whole is more fun. 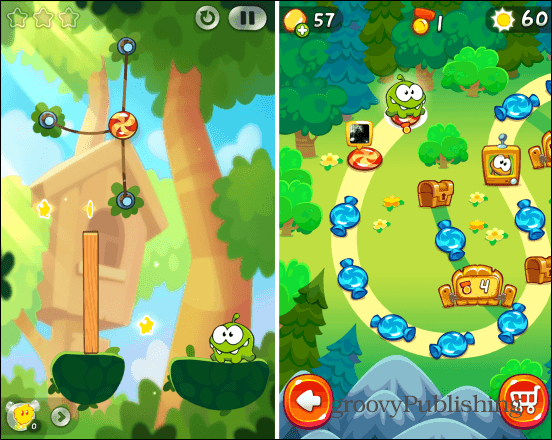 New characters have also been added; they’re called Nommies and they’re in the game to help Om Nom.

All in all, the game is very suitable for some weekend fun.

Here’s a trailer video, if you want to know more.