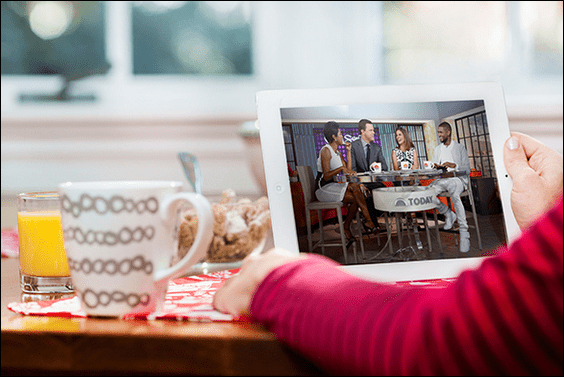 The $15/month service will allow you to watch shows from several networks on your laptop, tablet, smartphone, or other mobile devices. Some of the live channels included are HBO, FOX, NBC, and others.

The beta Stream service will first be launching in the Boston area at the end of the summer, then move to Chicago and then Seattle by the end of the year. Comcast says it will offer Stream to all US customers in early 2016.

While the current service will start small in just a couple of cities, we don’t see much here that you can’t already get with the plethora of other streaming services already available. Of course, that could change once the project gets larger.

At first, you will only be able to watch the streaming networks from home. It also includes thousands of on-demand movies and shows, too. With the on-demand access, you can use TV Everywhere and a cloud DVR to record live TV and watch later anywhere.

Comcast said in its press release:

It’s an exciting time to be a TV fan – there is more quality content than ever and seemingly limitless ways to keep up with all the shows and movies people are talking about. We’ll continue to experiment by creating offerings like Stream, so that users can choose the service that works best for them.

Whether or not this service will be worth spending more money for your current internet or cable subscription is still up in the air, but it’s nice to see big cable companies starting to try something to join the cord-cutting revolution. Comcast no doubt realizes Netflix isn’t going anywhere and if it wants to keep up and keep its customers, it will need to innovate — and quickly!