BlackBerry’s latest mobile OS, BlackBerry 10, can be seen in action in a video and some photos, running on the BlackBerry L. It looks rather interesting.

BlackBerry’s latest mobile OS, BlackBerry 10, can be seen in action in a video and some photos, running on the BlackBerry L .

The photos on Vietnamese site Tinh Te show the BlackBerry L, a device that’s been leaked on the web a few times before, and that RIM is expected to show in a press event on January 30, 2013. 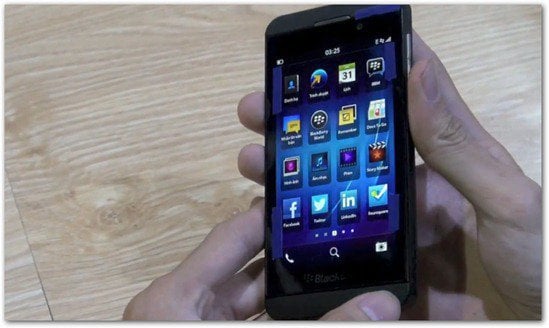 This time the photos show quite a few details of the new smartphone, which seems to look and run very well in the hands-on video that comes in the same article. The smartphone looks slick and the front side reminds me a little of Microsoft’s discontinued Zune HD line of media players. 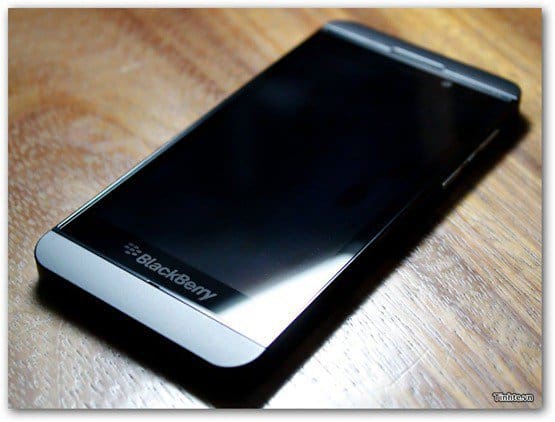 As far as I could understand from the images (the one above and the one below are from Tinh Te), the smartphone is set to have a normal SIM slot and a detachable battery — which is an uncommon uncharacteristic of recent devices. 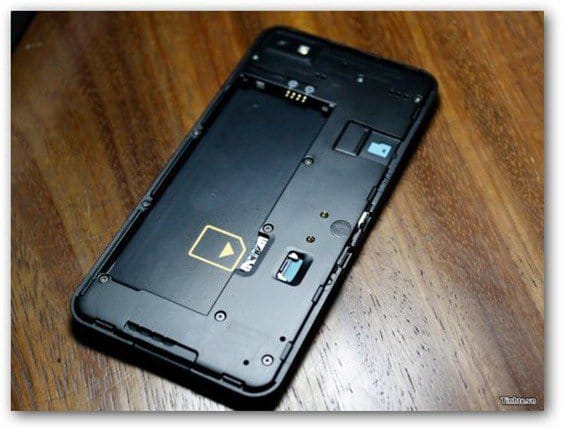 The back side is exactly the one BlackBerry has on the BlackBerry 10 site, and the smartphone seems a little bigger than the iPhone 5. 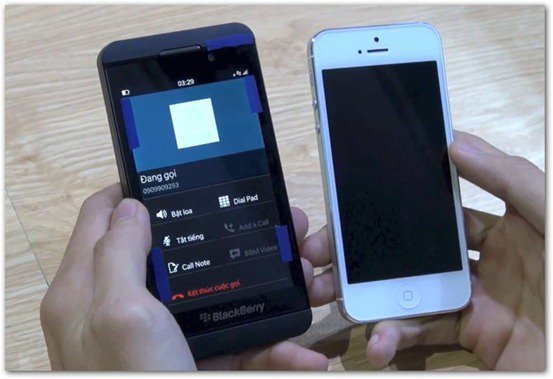 Here’s a look at the full video.