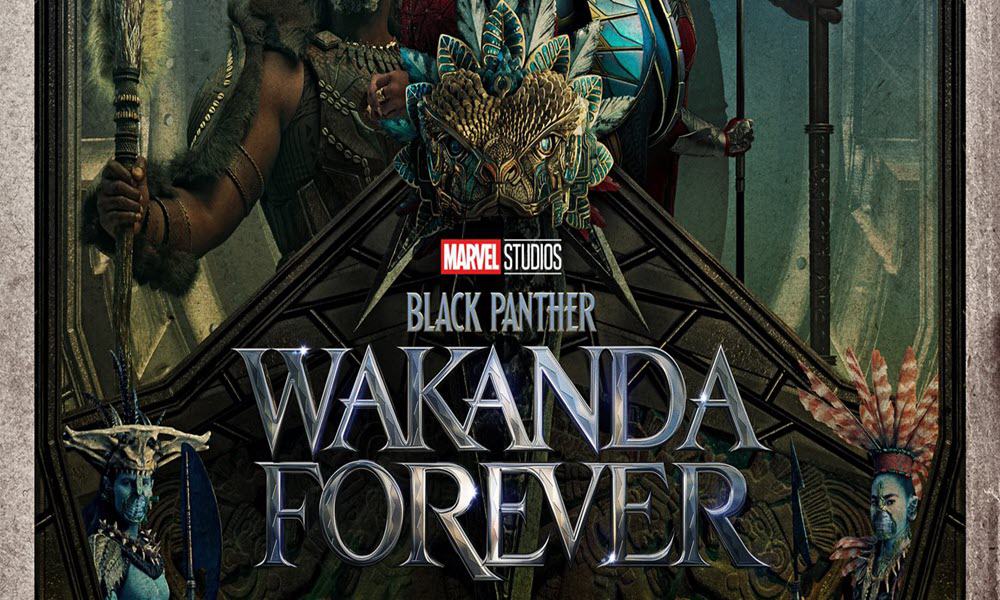 Disney is set to release Black Panther: Wakanda Forever on its Disney Plus streaming service on February 1st, 2023. Check out the trailer!

It’s a new year, and Disney Plus is already making waves by announcing the streaming debut of Marvel’s Black Panther: Wakanda Forever exclusively on Disney Plus beginning on February 1st, 2023.

Disney made the announcement via a TV spot available to view below hat features that includes scenes from the movie and key art.

While the movie is still available to see in select theaters, the streaming debut provides people an opportunity to watch (or rewatch) the popular Marvel movie from the comfort of their living room. In addition, it allows Disney Plus subscribers to watch the movie as many times as they want.

The film will join 16 other Marvel Cinematic Universe (MCU) movies currently streaming in the IMAX Enhanced format. The IMAX version allows viewers to see more of the scenes in the movie with an expanded aspect ratio. This provides viewers with an immersive viewing experience from their home on their TV or any other supported devices.

Disney’s strategy for its service provides a continuous stream of new high-profile content. From original live-action TV shows like WandaVision to newer shows including She-Hulk: Attorney at Law and Ms. Marvel plus dropping feature films like Shang-Chi and the Legend of the Ten Rings and Spiderman: Now Way Home on the streaming service early.

The same holds true with Black Panther: Wakanda Forever which is streaming on the service one month before the premiere of season three of The Mandalorian.

To get viewers hyped about the film’s streaming debut, Proxy Media, in collaboration with Marvel Studios and Marvel Entertainment, will release the Official Black Panther Podcast.

The first episode is out now on the “Wakanda Forever: The Official Black Panther Podcast” feed. The pod is available on all podcast platforms and wherever you get your podcasts. Following the first episode of the podcast, listeners can enjoy five additional episodes that will be available weekly beginning on January 18th. If you want to get a taste of the show, check out the Official Black Panther Podcast preview.

The storyline of Black Panther: Wakanda Forever features the characters Queen Ramonda, Shuri, M’Baku, Okoye, and the Dora Milaje fight to protect their nation from intervening world powers in the wake of King T’Challa’s death. As the Wakandans strive to embrace their next chapter, the heroes must band together with the help of War Dog Nakia, and Everett Ross to forge a new path for the kingdom of Wakanda. 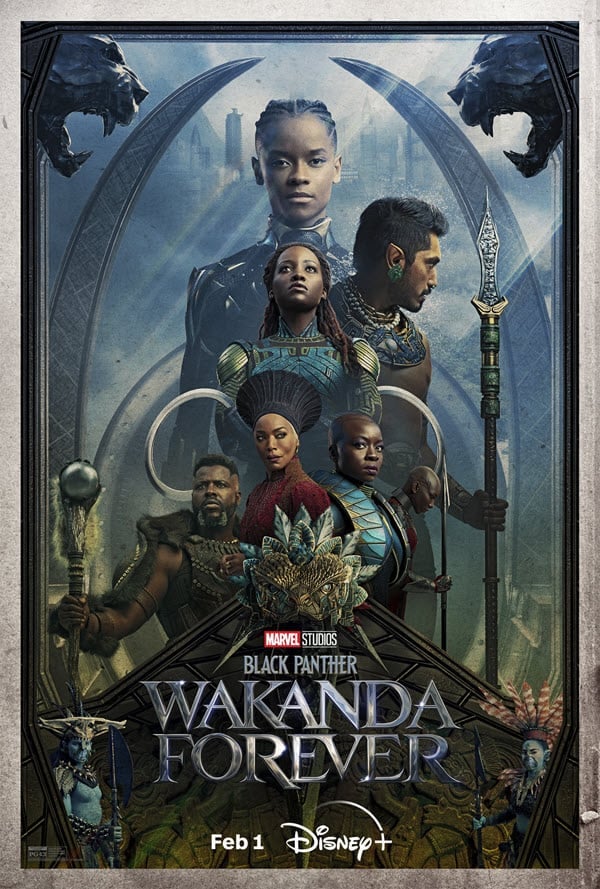 The story introduces Tenoch Huerta Mejía as Namor, ruler of a hidden undersea nation; the film also stars Dominique Thorne, Michaela Coel, Mabel Cadena, and Alex Livinalli. “Black Panther: Wakanda Forever” is directed by Ryan Coogler and produced by Kevin Feige and Nate Moore; it is now playing in theaters and will soon be available on Disney Plus.

Get Disney Plus Today

If you don’t have it yet, it’s never too late to subscribe to Disney Plus and watch your favorite Marvel and Star Wars universe shows. In addition, the streaming service features classic and new Disney and Pixar content as well as new material from National Geographic.

Also, if you are new to the Disney Plus streaming service, we have you covered for using it. Read about downloading Disney Plus content for offline viewing. While Disney is a family-friendly brand, it picked up Marvel shows previously on Netflix, where the action is a bit more graphic. The good news, however, is you can use parental controls to block inappropriate content.