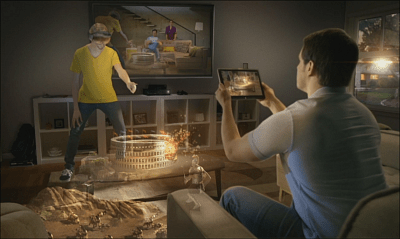 Microsoft held it’s Windows 10: The Next Chapter briefing today, and Here’s a look at some of the coolest devices and news announced during today’s event.

Today Microsoft held its Windows 10 Next Chapter event and among the expected features we expected to see with the Windows 10 OS, there were some other cool items revealed. Here’s a look at some of the coolest devices and news announced during today’s event.

The Surface Hub is an 84-inch 4K display that is designed to be an incredible videoconference device. Directly from the screen you can star a Skype session, a whiteboard presentation, show off ideas in OneNote and a lot more. To get a better idea of how it will work, check out the following video.

Microsoft is getting into the Augmented Reality (AR) market with its just announced HoloLens which is the company’s first holographic computing platform. The HoloLens is impressively light and looks easy to wear compared to other devices in the same category, but keep in mind this is still a prototype design. 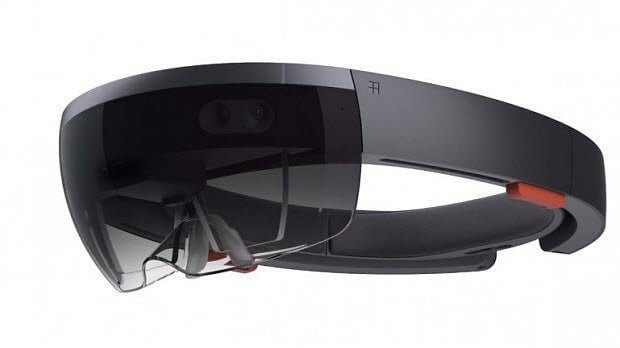 While this looks like an early beta version of this type of technology, the concept is quite impressive, and it will be interesting to watch as it develops. Here’s a look at the vision for HoloLens below.

If you’re a gamer you’ll get to enjoy the Xbox experience that’s coming to Windows 10. It allows you to stream Xbox One games to your Windows 10 device, as well as record and share your game play.

A lot of New Windows 10 Features

According to Microsoft’s Joe Belfiore:

We announced that a free upgrade for Windows 10 will be made available to customers running Windows 7, Windows 8.1, and Windows Phone 8.1 who upgrade in the first year after launch. This is more than a one-time upgrade: once a Windows device is upgraded to Windows 10, we will continue to keep it current for the supported lifetime of the device – at no additional charge.

There are a lot of new features coming to the OS like Cortana, Spartan browser, and Microsoft’s continuum that makes it easy to switch between desktop and touch mode. For more on each feature that will be available in the final build, check out the video below.

There wasn’t a new build of Windows 10 announced today for members of the Windows Insider program, but it’s said the new build will be released next week and mobile Windows 10 will be available in February.

If you want to be part of the Windows 10 early experience, sign up for the Windows Insider program.

Or if you own a Windows 8.1 phone and want to test out early builds of Windows 10 on your phone, get the Phone Insider app.

And for continuing coverage of the Windows 10 journey across all devices, make sure to join our Windows 10 Forums.