In a surprising move, Apple has renamed its popular Beats 1 radio channel on Apple Music.

Apple Music 1 is the new name for Beats 1, a 24/7 global radio station that launched with the Apple Music service itself in 2015. The rebranded Beats 1 is one of the most listened to radio stations in the world. It features presenters in Los Angeles, New York, Nashville, and London. These include Zane Lowe, Ebro Darden, Brooke Reese, Dotty, Hanuman Welch, Matt Wilkinson, Nadeska, Rebecca Judd, and Travis Mills.

I’m an obsessive music nerd. I love searching for the most exciting new artists and playing them right alongside the most essential, established artists of our time, because great music does not know the difference and Apple Music fans just want to hear great music. That’s what Apple Music radio is all about. 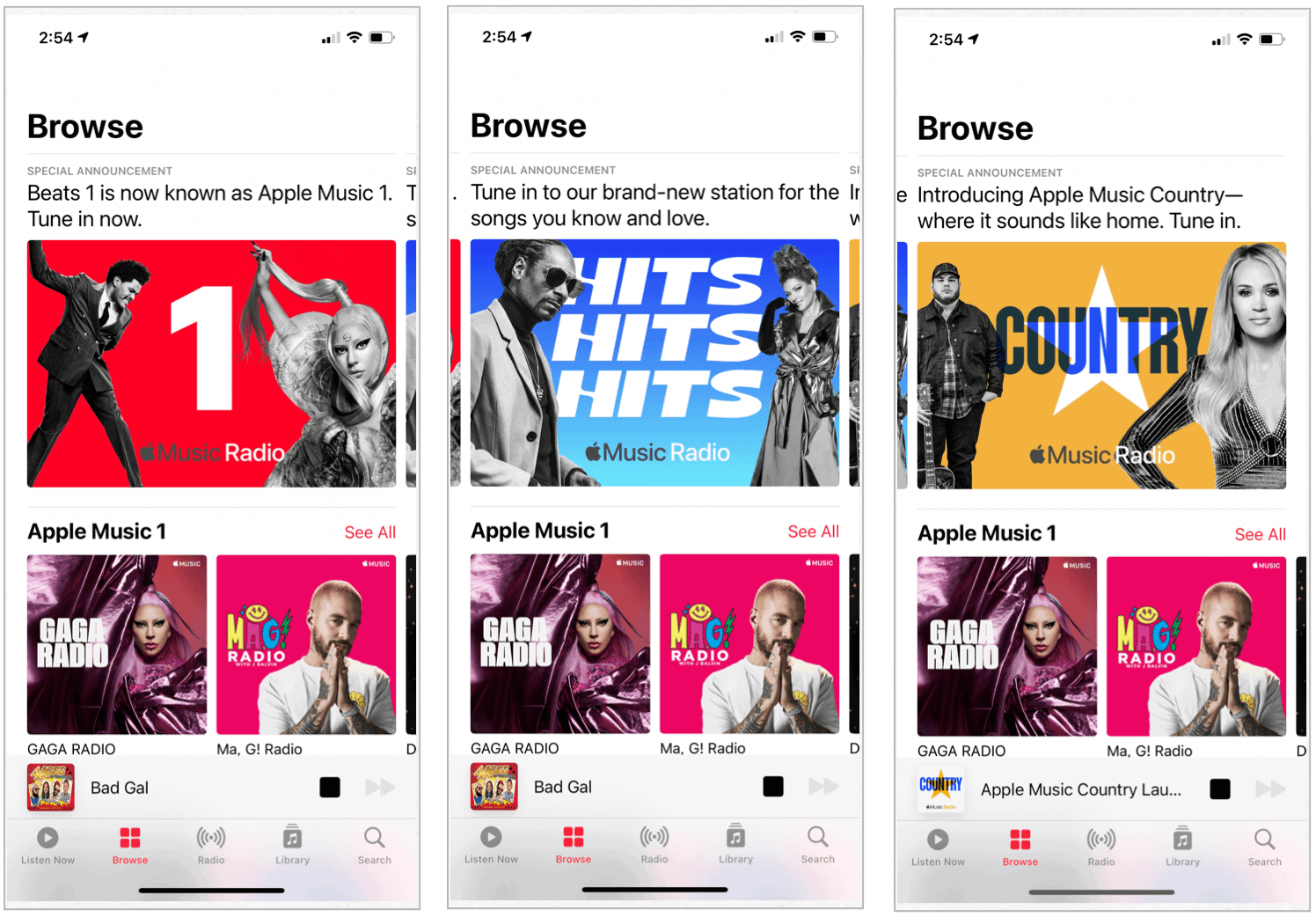 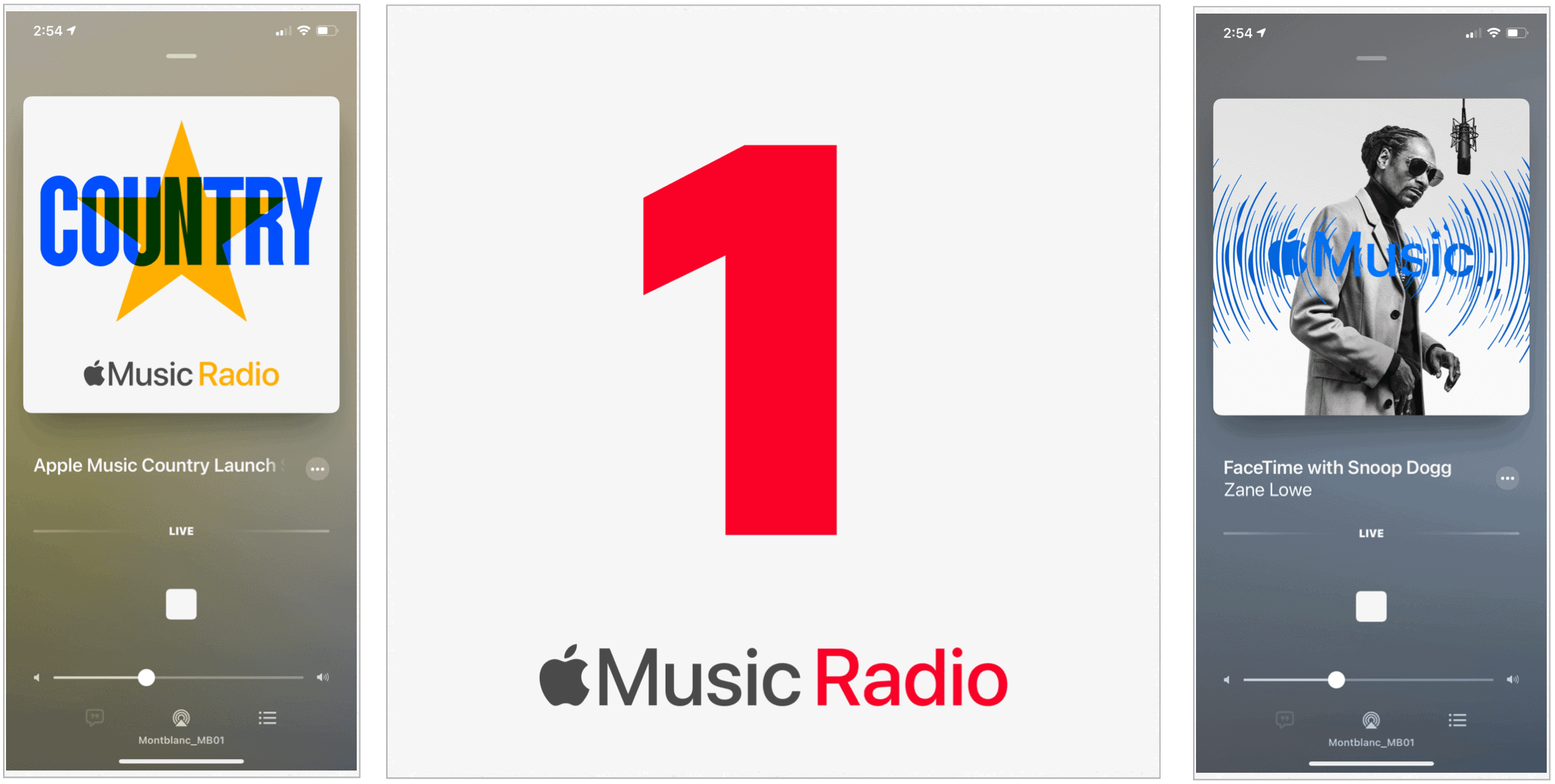 Apple Music radio provides an unparalleled global platform for artists across all genres to talk about, create, and share music with their fans, and this is just the beginning. We will continue to invest in live radio and create opportunities for listeners around the world to connect with the music they love.

Announced in June 2015, Apple Music provides music and video streaming on-demand and through curated playlists and radio stations. Though Spotify is the largest music service in the world, Apple Music is No. 1 in the United States. Unlike Spotify, the iPhone maker doesn’t offer a free subscription level. However, new customers can receive up to a six-month complimentary subscription, depending on the current promotions. To Apple Music library currently includes over 60 million song titles.

Apple recently signed new deals with Sony Music, Universal Music Group, and Warner Music Group. The new arrangements offer further promotion and streaming allowance of songs. In doing so, it sweetened the pot for artists on the music labels like Taylor Swift, Lizzo, and Adele.