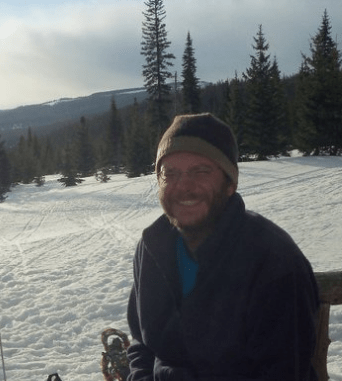 Nov. 2, 2011– Today my ranting roundup of today’s tech news starts with a question.

If RIM BlackBerry launches a new music service and nobody listens, did it really launch at all?

It’s a trick question, actually. It isn’t possible to listen to the new BBM music service over the deafening sound of RIM’s stock crashing. All the way down below its book value.

Now get ready for something you don’t hear journalists say too often:  I had no real idea what that meant. I looked it up. It means that, in the stock market’s eyes, RIM is worth less than the actual value of all its assets. Yep, RIM is underwater, ladies and gentlemen. It is official.

It’s a sad day in Ontario, I bet. But the worst part is that Canadian tears only make it halfway down the cheek before they freeze. And speaking of freezing – how about that new Gmail app for iOS? Can’t find it?

That’s because Google pulled it three hours after launching it in the App Store today. This occurred presumably while Apple was holding the back door open, laughing and pointing the whole time.

But it’s not all bad news. Some people out there are actually making money today! Namely Rovio. It just hit half a billion downloads with Angry Birds. It probably helps that you can play the hit game on every platform–from TV set top boxes to tablets and coming soon–storm doors. Travel back to prehistoric Egypt and I bet you’d find the pharaohs played a real life version of the game, flinging slaves at rickety prototypes of the Pyramids. The ones that are still standing today? They’re the hardest levels they came up with.

How do you really think the Sphinx lost its nose? Erosion? Please. My money’s on cannonball birds.

And finally there’s AOL. It didn’t actually make money. But it lost less than it expected to. So someone is bound to profit off that …