AT&T Launches its 4G LTE in 15 new Markets including… SEATTLE! Here’s the breakdown along with my first LTE speedtest on my iPad. 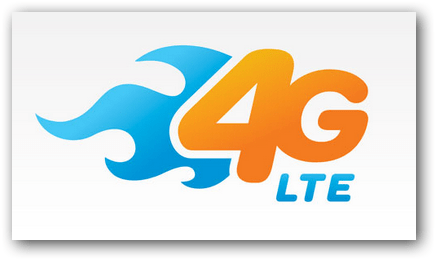 As the launch of the iPhone 5 approaches, AT&T is making huge strides in expanding its 4G LTE coverage across the US. In the last 7 days, AT&T has turned up its blazing fast 4G LTE coverage in 15 new markets.

We’ve been talking about Verizon’s 4G LTE for over a year when they first launched it in Seattle. Unfortunately my iDevices have always been running on AT&T. Now that my iPad and soon-to-be-owned iPhone 5 is lit-up with LTE, yeah… very happy. 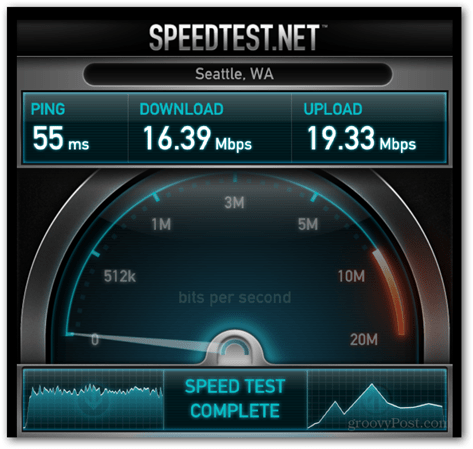 To see if AT&T 4G LTE is available in your city, here’s a full breakdown from the AT&T site which lists all cities where it’s now available.