More good news for those who want to get a great smartphone on the cheap. The HTC One X, the company’s flagship model, is available at retail stores for only $99 with contract.

More good news for those who want to get a great smartphone on the cheap. The HTC One X, the company’s flagship model, is available at retail stores for only $99 with a contract. 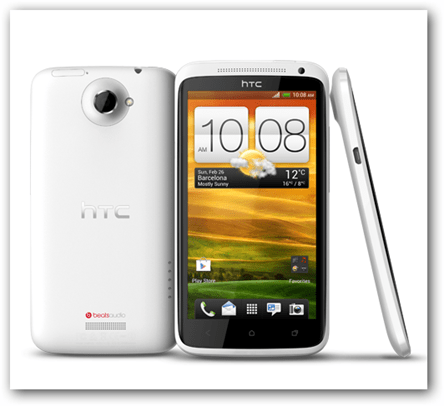 A while ago, the lucky ones were those who wanted a top Nokia Windows Phone, for as little as a penny.

The interesting thing is that the news of the smartphone’s price drop starting this Sunday broke on the xda-developers forum. A user posted a screenshot from an internal website. It was then confirmed for PC World by an AT&T spokeswoman. The day was the same – Sunday.

Now, AT&T has decided there’s no reason to keep customers waiting, so the price on the website has been modified, and you can get the HTC One X for $99.

I’m pretty sure HTC could use the extra sales, since, according to an IDC report, quoted by BusinessWeek, the company is fourth among smartphone manufacturers. But its market share dropped from 11 percent to 5.7.

This might calm down HTC Desire HD users, who are angry this week for not getting the promised Android Ice Cream Sandwich update. Some of them said they would never buy a HTC again, but this might change their mind.

Either way, a great deal.