The effects of the launch of the new iPad are starting to show. AT&T is making sure that more of its customers will be able to enjoy the new device with 4G LTE connectivity.

The effects of the launch of the new iPad are starting to show. AT&T is making sure that more of its customers will be able to enjoy the new device with 4G LTE connectivity. When it comes to the network, on March 16. 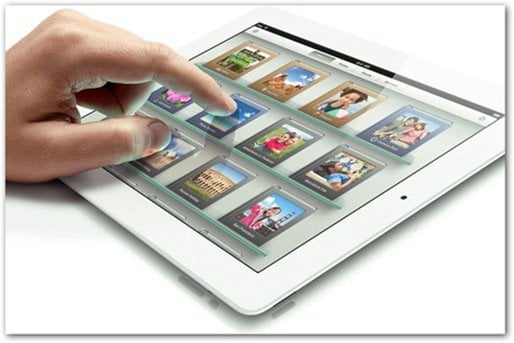 As we covered in our article about the specs of the new iPad, the device has a version featuring 4G LTE connectivity. It turns your device into a Wi-Fi hotspot. So, if you’re planning to get your new iPad on AT&T, a press release by the company lists new cities to get 4G LTE coverage soon.

The press release is about Cleveland, which is the most important city to get the coverage, but there are 11 other cities listed, too.

If Cleveland will get the coverage “soon”, the other cities will get it in “April, May and into the early summer.” If you live in any of the listed cities, it might affect your decision on which carrier to choose.