This must be one of the most interesting Kinect-related pieces of information since Microsoft’s announcement saying that the sensor will be available for Windows computers. There are sources claiming the technology will be available in tablets. 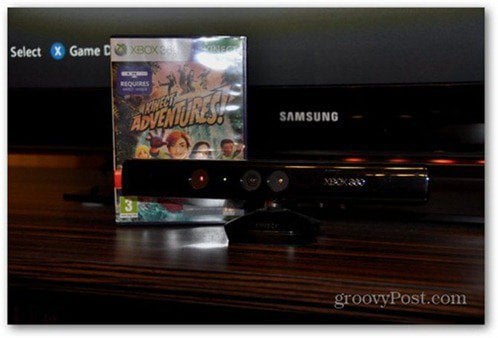 There’s no when and where yet, but fact is that The Daily has seen prototypes of two Asus netbooks running Windows 8, and both of them had a series of sensors on top of the screen, in the normal location of the camera. They also had LEDs under the display.

The website has confirmed with a source at Microsoft that the devices were laptops that featured a Kinect sensor.

I can only imagine the possibilities this would open in the mobile computing environment. I mean, I think it would be amazing to be able to play games with your friends wherever you may be, or to unwind during a break at the office.

Still, this raises a few questions. Will it be comfortable for a user to move around while looking at what’s certainly a much smaller screen than the one in his living-room? Will the sensor be more accurate than the Xbox 360 one? Because I’m not sure you’ll always be able to keep the distance the Xbox 360 sensor requires in your office, for example.

Still, it could be quite interesting to be able to control your notebook in a completely different, gesture-driven way, which could work wonders for users with certain disabilities.

Anyway, these are just suppositions. We’ll have to see the real thing in action to give a verdict.