The rumors concerning Apple’s intention to launch a smaller tablet are becoming clearer, and the Wall Street Journal has got its hand on some details.

The rumors concerning Apple’s intention to launch a smaller tablet are becoming clearer, and the Wall Street Journal has got its hand on some details. 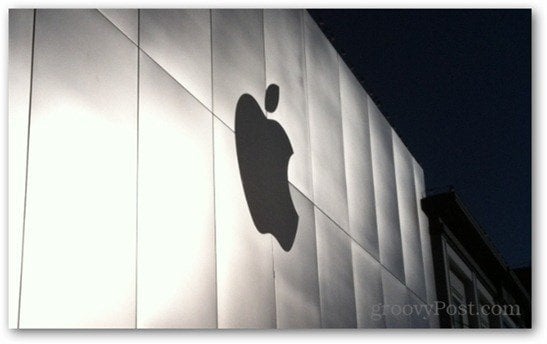 I was writing some time ago about analyst research with component manufacturers saying that a smaller tablet from Apple could be in the works. It looks like things are going in that direction.

At that time, it was estimated that the smaller iPad would make its way to the market for the winter holidays and, since the WSJ’s sources say that manufacturers were told to gear up to start mass production around September.

As far as specs are concerned, the source only knows that the screen would be smaller than 8 inches. That’s also pretty close to the previous rumor, which said it would be 7.85 inches.

Apple has talked screens with LG and AU Optronics, the same source says.

As always, no comments from Apple on this. If there’s going to be one, we should find out more details on its specs before it’s released.

Apple is definitely the leader of the tablet market, but this move shows that it’s interesting in tapping into the cheaper tablet market too — where Android tablets rule the market. Of course Google announced its own tablet, the Nexus 7 during the Google IO keynote and Microsoft is also moving into the tablet market with the Surface tablets.