Just days after releasing iOS 13 to the world, today Apple has rolled out iOS 13.1 which adds some new features and contains overall system fixes and improvements.

Just days after it introduced iOS 13, Apple has released iOS 13.1 to the public. The minor update adds features that were initially meant to launch with iOS 13.

With Siri Shortcuts, you can have your devices react to changes in conditions. You can create personal and home automation actions; the former run on your iPhone (or iPad with iPadOS), while the latter occur with HomeKit-enabled devices. Personal automation actions include those influenced by events, travel, and settings. By contrast, home automation actions get triggered when someone enters or leaves your home, such a light that turns on/off depending on your movement. 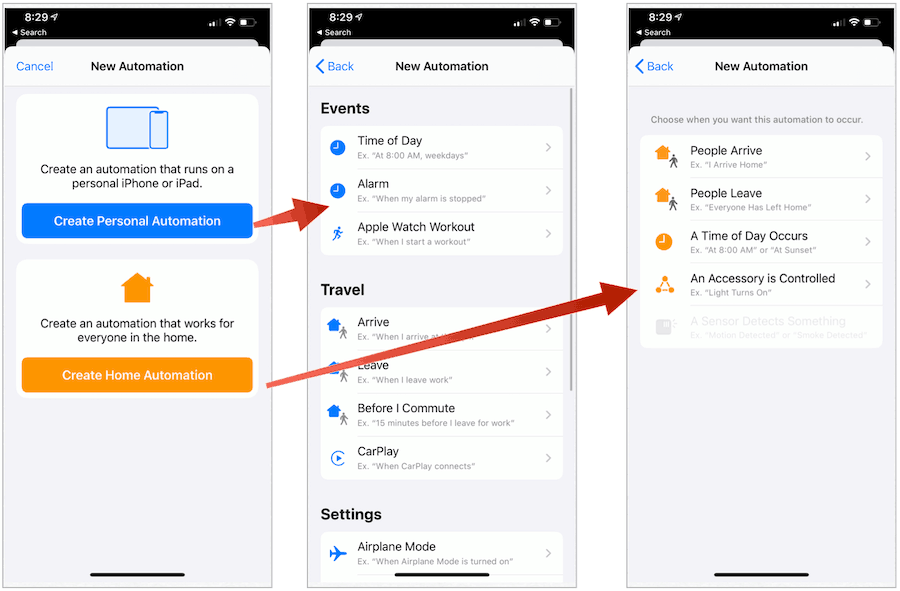 The Maps app in iOS 13 gained all-new Favorites and Collections features. Beginning with Maps in iOS 13.1, you can share your journey status with any of your contacts with just a few taps. In doing so, the contact(s) receive updates in messages of your current travel status. 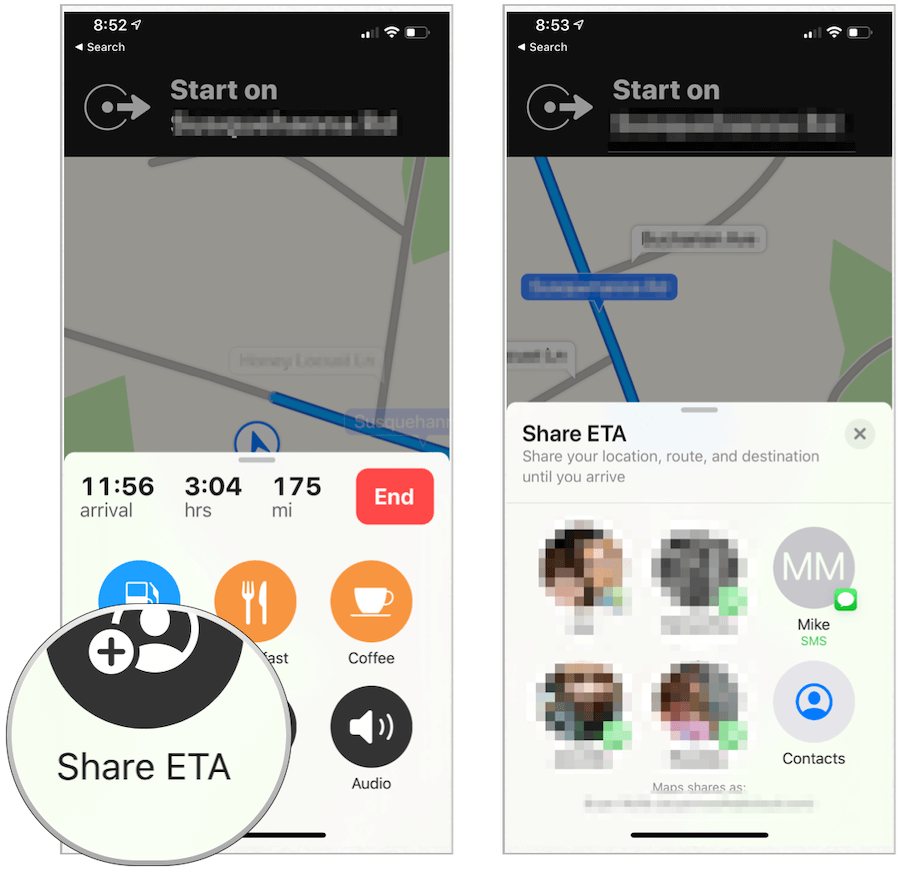 The update is available now and you can get it by heading to Settings > General > Software Update. 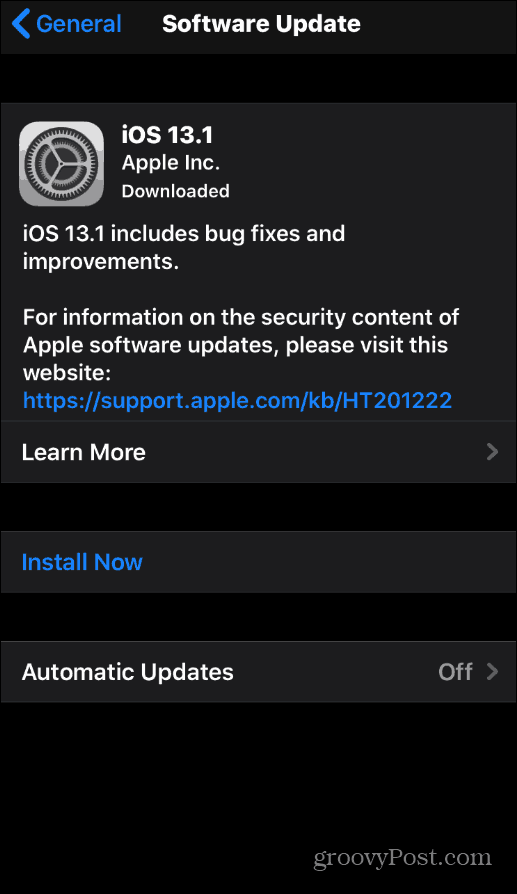 Of course, make sure to create a back up of your current phone by heading to Settings > Apple ID > iCloud > iCloud Backup > Backup Now. Or, do it through iTunes or a third-party app to your computer so you have a locally archived copy in case something goes awry with the update.

Here is a list of all the new features and bug fixes included in this latest iOS 13.1 update from Apple:

iOS 13.1 includes bug fixes and improvements, including AirDrop with Ultra Wideband technology on iPhone 11, iPhone 11 Pro, and iPhone 11 Pro Max, suggested automations in the Shortcuts app, and the ability to share ETA in Maps.