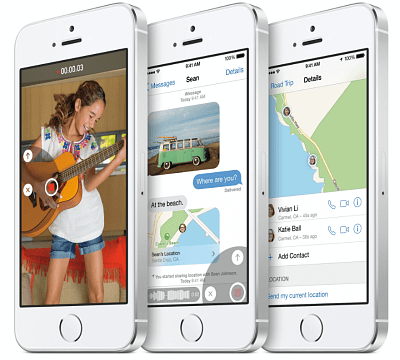 Apple held its annual World Wide Developers Conference (WWDC) event on Monday and several things were announced. There is an update to the OS X desktop called Yosemite and the new mobile system iOS 8. However, the biggest new features that were announced are for the developers — the ones who bring you the crazy number of apps in the store.

Apple’s mobile OS is getting some new features that have been available for Android and Windows Phone already, but are new to iOS.

But the major news is for developers and what’s under the hood. That includes a completely new programming language called Swift. This should mean some new feature rich apps and improvements on your existing favorites.

There’s also several new features for users too, including a new Enterprise option that will help IT admins with the BYOD trend. The goal of this is that you’ll be able to bring in your new iPhone and your IT department won’t groan…although that remains to be seen.

Developers got their hands on iOS 8 today, but the rest of us will need to wait until this fall to start using the new apps and features.

Here’s some of the new features that were highlighted during the WWDC event. Just click any link below to learn more from the Apple iOS 8 Preview. Of course as we hear more and it’s actually released, there will be other gems that are found.

If you’re a user of an Apple MacBook or other Mac desktop system, you’ll be getting a new update for OS X called Yosemite. It will have a redesigned interface, enhanced existing features, and better integration with your iOS devices. 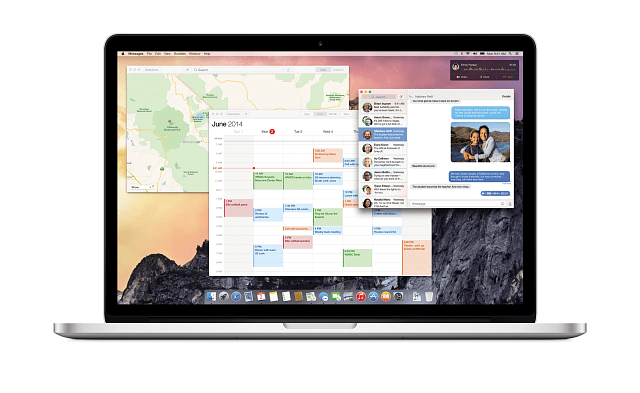 No new devices were announced, which some people were hoping for…an iTV or iWatch maybe? Nope. This is a developers conference and Apple delivered the goods for them. Which in turn should lead to some very cool new features for all of us. It’s also worth noting that iOS 8 will work on iPhone 4S and higher, iPad 2 and above, 5th gen iPod touch, and iPad mini.

You can see the full WWDC 2014 Keynote here. Or you can watch it on the big screen if you have an Apple TV via the Apple Events channel.

What’s your take? Do you like what you see coming on the horizon for Apple? Leave a comment below and tell us your thoughts.