Apple has announced the schedule of the World Wide Developer Conference, to take place between June 11 and 15, in San Francisco and the keynote is set to be delivered on June 11.

Apple has announced the schedule of the World Wide Developer Conference, to take place between June 11 and 15, in San Francisco and the keynote is set to be delivered on June 11. 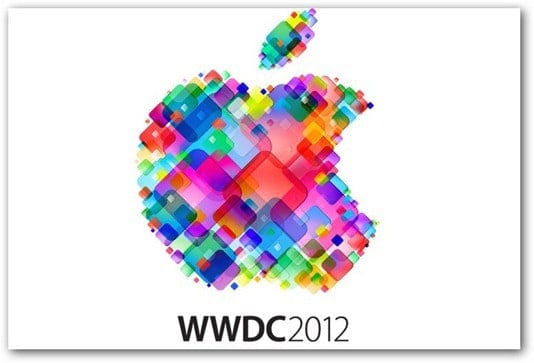 According to the event’s page on Apple website, the keynote will take place on June 11, at 10 AM PT – you need an Apple Developer account and to be registered for the event to actually see the whole schedule (it must be some big secret for Apple, since no outsiders are allowed to see it…). And since tickets were sold out in a couple of hours, you’re definitely not going to buy one now.

It doesn’t mention who will actually deliver the said keynote, but it’s easy to assume that Tim Cook, Apple’s CEO, will be the one doing the honors.

The most important point of speculation all over the internet right now is whether Cook will announce a new iPhone during the keynote.Butt, except for the iPhone 4S, all of the models of Apple’s smartphone have usually been announced in June or July.

Just as it always happens with Apple, we’ll have to wait until the keynote to find out, because the company keeps information tight lipped. It would be a bit early to launch a new iPhone, since the 4S was release just last October, but you never know with Apple.

Until that happens, those who were lucky enough to catch tickets should know that Apple has developed an iPhone and iPad app called WWDC 2012, helping developers attending the event organize themselves better. If you are one of them, get it here.

And since we’re talking Apple, did you know that a smaller iPad is also rumored, for later this year?