Apple’s Worldwide Developer Conference this year might not have been as exciting as previous events. Despite no word of next generation mobile devices, there was plenty of buzz around a new MacBook and the next version of iOS.

Apple has finished up this year’s WWDC (Worldwide Developer Conference). While many of us hoped of word on the iPhone 5, it was no dice. Here’s a quick rundown of what what was announced. 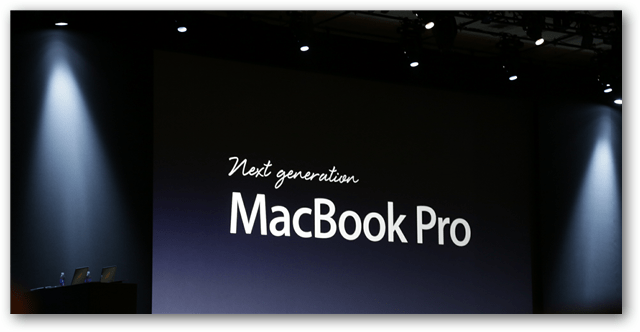 You can watch the entire WWDC Keynote on the Apple Site. Get comforatable — the entire keynote was around two hours long.