Apple released a new iPod Touch that’s packed with new features including a slimmer iPhone-3GS-Style body, a Retina display, a Camera with HD Recording, a Video Call camera for FaceTime, and the all new Game Center which will bring users into an Xbox-Like environment game apps on their iPods. 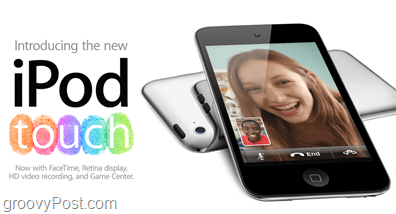 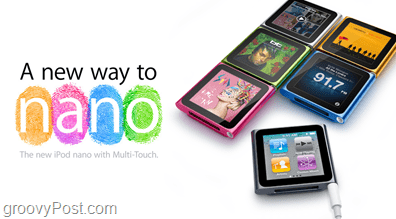 Apple will release the long-awaited iOS 4.1 updates for the iPhone and the iPod touch next week. The update will include bug fixes, the all-new Game Center released today, AND the ability to rent TV Shows on the go.

Today Apple also released a new version of the Apple TV – the Apple TV now has an HDMI Port and can play Full HD 1080p shows. You will also have the ability to view all the photos and videos from your home iTunes library thanks to the built-in 802.11n Wi-Fi antenna. The Apple TV will also get a soon-to-come upgrade to support the iPad, iPod Touch and iPhone. With the update, you will be able to stream all shows and videos from your Apple devices directly to your widescreen TV. All in all the new Apple TV does pack a punch, mostly with its unique price of only $99 (down from $299).  Did I mention it is also going to support Netflix streaming?  Yeah… VERY GROOVY.  The only thing that pisses me off is I didn’t buy any stock on Netflix a few weeks ago!  Oh well, I guess I’ll just have to be happy about the new Apple TV rather than getting Rich!  <smile>  Honestly, I’ve been trying to get Media Streaming to work with Windows 7 and my XBOX 360 but it is just SO SLOW…  If Apple does it right, this thing is going to be a hit.

So what do you think? Which one of the new Apple products are you looking forward to the most and what product are you going to preorder?