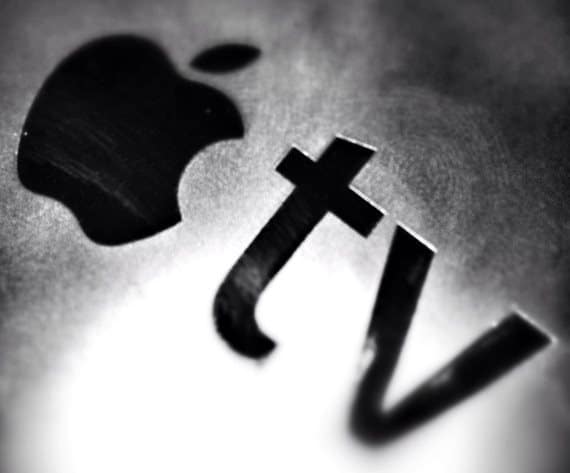 Apple released its latest update iOS 10, this week and iPhone and iPad weren’t the only ones. Apple TV was updated as well. Here’s a look at what’s new.

Apple released its latest update iOS 10, this week and iPhone and iPad weren’t the only ones. Apple TV was updated as well. Here’s a look at what’s new.

The latest update for Apple TV supports iOS 10 and was officially released earlier this week on Tuesday.

To update your box manually, go to Settings > System > Software Updates and select Update Software. Or, turn on Automatic Updates and then you won’t need to remember to do it. 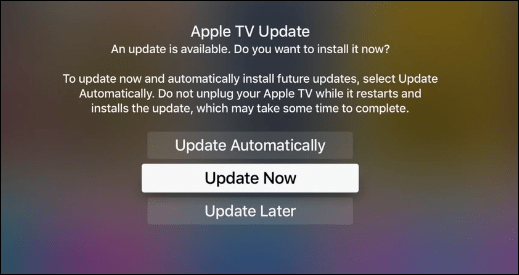 The new TV OS includes some interesting new features including support for more third-party apps, “Memories” which is an automated collection of photos based on date and location. It also includes support for the automated home with HomeKit. This will allow users to control Smart thermostats like Nest and tech lights from the Siri remote. 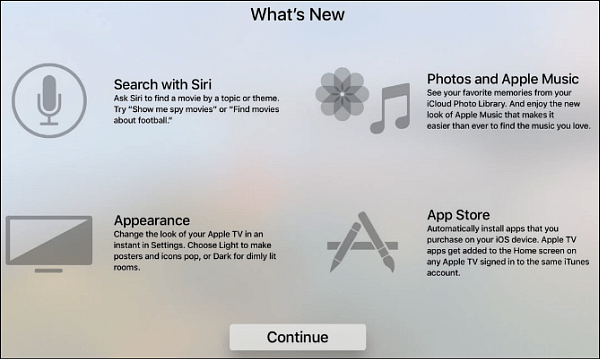 It’s also worth mentioning that the company has removed HomeKit support for third-generation Apple TVs. The announcement was made on its official Twitter account on Thursday.

Do you have an Apple TV (fourth-generation) or a different type of set-top box? Leave a comment and tell us your thoughts.