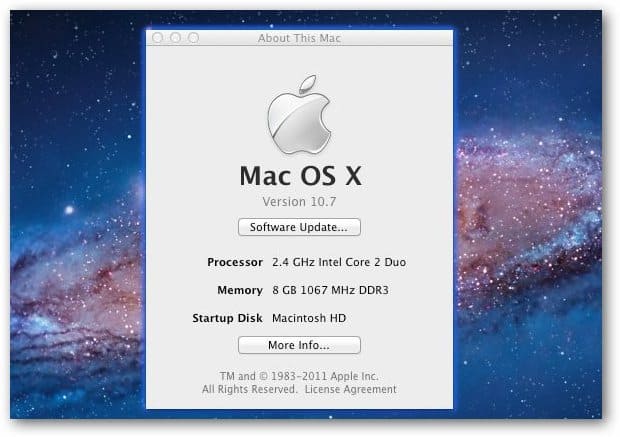 The American Customer Satisfaction Index (ACSI) has Apple on top once again in the Personal Computers category with a score of 87 out of 100.  HP (running Windows OS) was number 2 with a score of 78 while all the other major PC companies sat clustered around the 75-77 mark. It’s no wonder Apple sales continue to skyrocket drawing more and move converts each day.

“Apple has been consistently at the forefront of innovation and product diversification, not just revamping individual pieces of technology, but spinning off technologies into whole new directions—from the successful iPod to the sought-after iPhone and, most recently, the iPad. In the first half of the year, the iPad has generated $9 billion in business, which is 30% more revenue than Dell earned from its entire consumer PC business. Even as Apple parlays its newer iPad products into dominance of the tablet computer market, its traditional PC business continues to thrive. In the second quarter of 2011, sales of Apple desktops and laptops grew 16% year-on-year, compared with only 1% growth for Dell’s consumer products.”

It’s clear Apple is growing, and continues to get consumers to buy its latest gadgets.  The question is what about Windows-based PC manufacturers?  Have any of them stepped up to the plate or made large strides recently in innovation or overall consumer satisfaction?

Again ACSI has something to say on this:

“Among Windows-based PC makers, there is very little change from a year ago. Only Hewlett-Packard’s HP and Compaq brands show small gains—the HP brand inches up 1% to 78, best among the Windows-based PCs, while the Compaq brand similarly improves 1% to 75, last among all brands. Customer satisfaction with the two HP brands is at its highest level since the merger between HP and Compaq in 2002, but this comes at a time when HP’s market share is increasingly challenged by the tablet computer market. Rounding out the industry, Dell, Acer, and the aggregate of all other brands (such as Toshiba, Lenovo, and Sony) are unchanged at 77, occupying the middle ground between the two HP brands.”

I’ve been feeling this myself over the past few years.  Looking over the last 5 years, I can’t think of ANY innovation coming out of the DELL, HP, Lenovo brands.  It’s almost like they’ve been just looking at Microsoft to do something interesting for them.  I think it’s time for some serious innovation, don’t you?

I do have my eye on one Windows-based PC manufacturer that is just about to launch several exciting new lines of PCs, can you guess who? In any case I’m going to be talking about them in an upcoming article, so stay tuned.