A UK judge has ordered Apple to admit via its UK website, as well as magazines in newspapers, that Samsung’s Galaxy tablets are not infringing the American giant’s copyright.

This just has to be one of the funniest moments in the history of the patent war between the world’s biggest tech companies. A judge in the UK has ordered Apple to publicly admit that Samsung didn’t rip off the iPad. 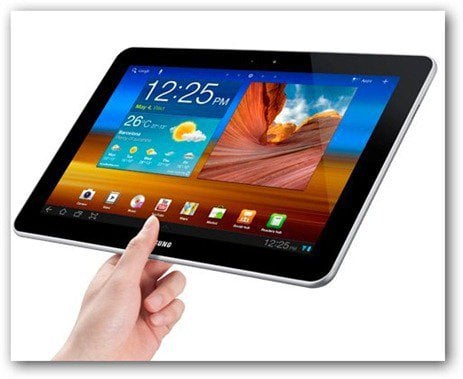 But wait, it gets funnier! The way Apple has to admit that Samsung’s Galaxy tablets are not in infringement of Apple’s copyright is just incredible. Apple will have to mea culpa itself via its website, as well as newspapers and magazines.

According to this Bloomberg report, Judge Colin Birss ordered that Apple post a notice on its UK home page, as well as to buy space in magazines and newspapers — the Financial Times, Daily Mail, Guardian Mobile magazine and T3. Basically, it’s ordering Apple to do some advertising for Samsung. And for six months, too.

Now, I don’t know about you, but that almost made me fall off my chair.

This is just a part of the ongoing patent war between the world’s biggest companies, and everybody seems to be gearing up with tons of patents all the time as Facebook did it recently.