Believe it or not a smaller iPad is the conclusion Andy Hargreaves, an analyst for Pacific Crest has reached (quoted by Forbes). And thinks the device will be launched before the holidays, this year.

Believe it or not a smaller iPad is the conclusion Andy Hargreaves, an analyst for Pacific Crest has reached (quoted by Forbes). And thinks the device will be launched before the holidays, this year. 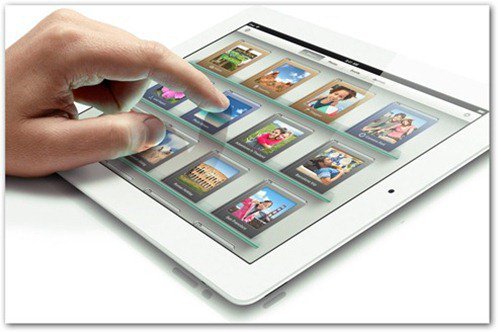 According to Pacific Crest’s research with component manufacturers, Apple’s orders are already indicating a new device. According to the research, the materials would set Apple back around $200. The device would cost a bit over $200, which would mean it would get to the market at around $299. Quite a good price.

As far as specs are concerned, the analyst says the new tablet will use a 7.85 inch display, with a resolution of 1024 x 768, a cheaper touch solution, smaller battery and  less storage (8 GB). It would also go with a the older A5 CPU.

I think it would open quite a bit of the market to Apple, if the rumor is true. There are a lot of people that still can’t be convinced to buy the new iPad, as they think the price is not worth it. So they go for cheaper Android tablets. And there’s tons of those available everywhere – this is just one of them.

I’m sure consumers would overlook the weaker specs, except for the small memory capacity. I’m sure Apple won’t give up on its policy of not offering card slots for memory upgrades.

Time will tell, won’t it?