Apple has quickly released new updates for related issues to the mobile OS over the past few months. In addition to fixing the background app issue, there are several fixes related to security.

Whether you’re using iPhone or iPad, you can download and install today’s latest update on your mobile device by heading to Settings > General > Software Update. Then tap the “Download and Install” button. Keep in mind your device will need to restart to complete the update process. So, you’ll want to find a convenient time to grab the update. 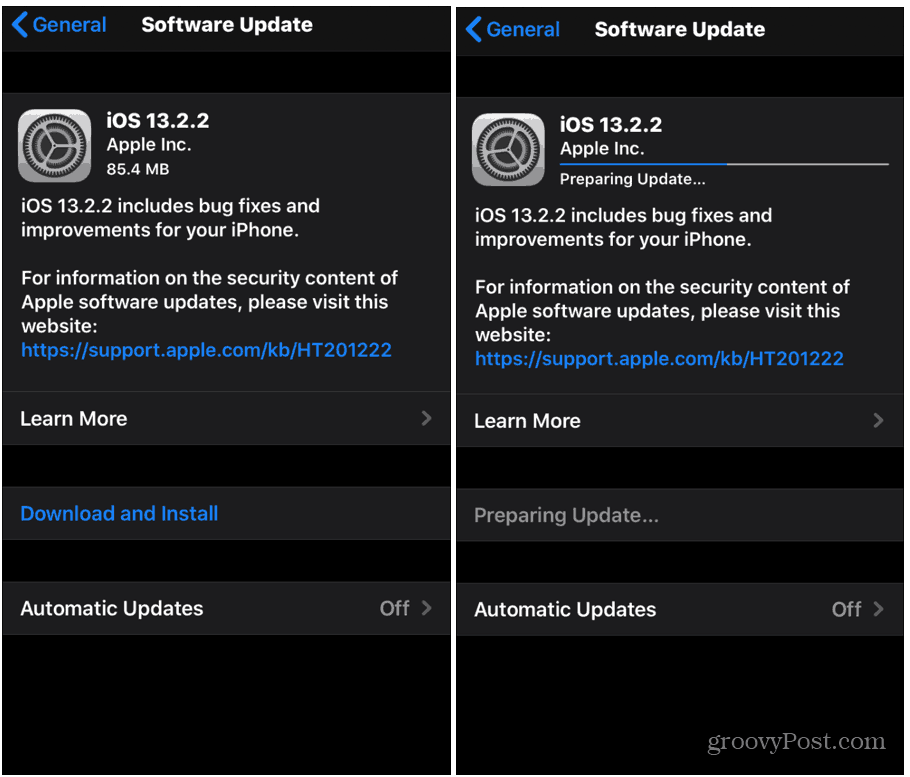 Here are the full release notes of what is fixed in this update according to Apple:

iOS 13.2.2 includes bug fixes and improvements for your iPhone. This update: