Apple is showing off its new products today in a live stream. You can check it out now if you have an iOS or Mac device, otherwise the video will be up later today. 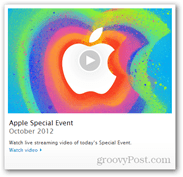 Everyone has been wondering whether or not today Apple will announce the a new smaller (7”) version of the iPad, dubbed the “mini” by rumors. At today’s event down at California Theatre in San Jose starting at 10 a.m. PDT, Apple is doing something it has never done before. This time around Apple is not only allowing a live stream of the event, it is providing it on Apple.com for the entire world to watch.

Previously under the reigns of Steve Jobs, Apple kept a tight-knit control over every event – but today’s live announcement delivery today shows a shift in how the company operates under the leadership of Tim Cook. However, Apple is still keeping the event somewhat locked down as only iOS, Mac, and Apple TV’s will be able to view the stream. The technical requirements are Safari 4.2 or later for iOS, Safari 4 and Mac OS X 10.6, or Apple TV’s browser. 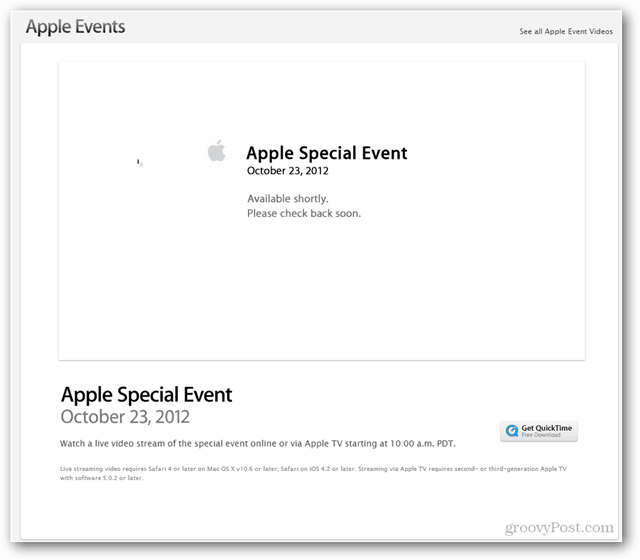