The two love birds, Apple and Samsung are back at it again. Apple has filed yet another suit against Samsung. But this time around it’s also about smartphones, not just tablets. 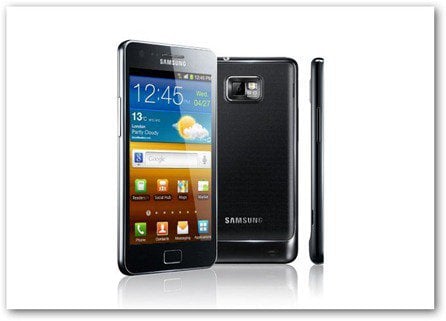 The lawsuit, which was filed in a German court (namely the Düsseldorf Regional Court), and it involves no less than 10 smartphones including the Samsung Galaxy S II and Galaxy S Plus, according Peter Schütz, spokesman at the court, quoted by PC World.

Another lawsuit, linked to a September ruling, has also been filed on the tablet front. The September ruling had banned Samsung from selling the Galaxy Tab 10.1 in Germany on the premise that it looked and felt too much like Apple’s iPad. Samsung has since replaced it with the redesigned Galaxy Tab 10.1N. Who would have thought that Apple would file another suit? Everyone, probably.

Still, the 10.1N was allowed to remain on the market by a preliminary ruling. Now Apple wants that one out, too. Anyway, there won’t be a ruling in the two cases before August and September, respectively, as the suits are not filed as emergency proceedings.

It’s not unusual for the two companies to sue each other whenever they can, so there’s probably more to come.

It will now be interesting to see whether Google, the maker of Android OS that all the Galaxy devices are running will try to help Samsung by suing Apple seeing as its been building up its arsenal of patents with its latest acquisition of Motorola Mobility.

The Mobile market is big money with no end to the growth in sight. In the very near future I expect all these mobile patent wars to be the norm vs. news….