A lot of ugly stories about the way plants working for Apple in China are treating their employees have surfaced over time in newspapers and on various websites. Now, a petition has been set up, in order to determine Apple to ask companies manufacturing its products to treat employees ethically. 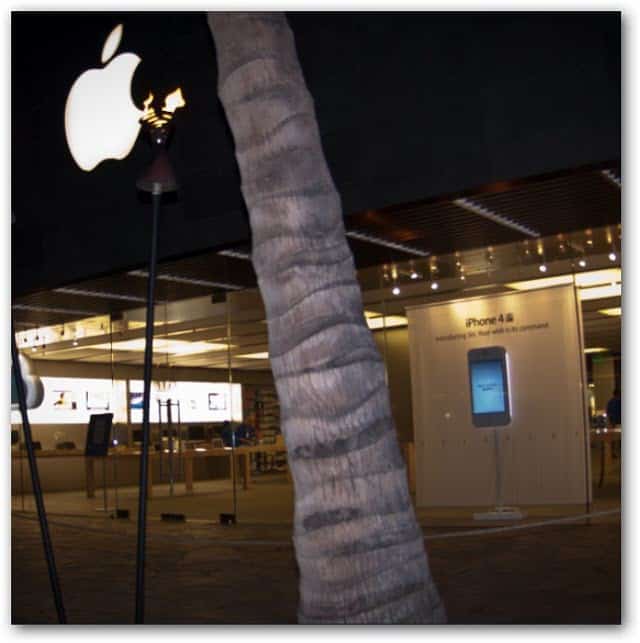 We’ve all read stories about safety nets being placed under manufacturing plant windows so employees can’t commit suicide, as well as incredibly long shifts. Also, there were articles about n-hexane, a chemical used to clean up screens, causing serious damage to the health of workers. It can cause nerve damage and paralysis.

Also, in May last year, an explosion happened at a factory manufacturing Apple products, killing and injuring employees, as described in this New York Times report.

Apple does have a supplier code of conduct and it demands corrections when it discovers violations. Still, according to the same New York Times report, more than half of the suppliers have violated at least one aspect of the code every year since 2007.

The petition has been started by sumofus.org and has already been signed by 86% of the target of 50,000 people it has set. It urges Apple CEO Tim Cook to:

Apple does have enough cash to afford changes to worker conditions, since its recently posted financial results were incredible. Fact is that, as the petition states, suppliers will do whatever Apple tells them to, because they’re too afraid to lose the business the American company gives them.

Hopefully, Apple does something about it, as it’s quite sad for a good product to be shadowed by such controversy.