To commemorate 10 years of smartphone history, we’re taking a look at some of the everyday tech gadgets that the iPhone has made obsolete.

This week marks ten years since Apple launched the iPhone. Although not formally available until June 2007, Apple gave fans a preview early January 2007. The world was an interesting place at the time, there was no Android OS, Nokia owned the consumer market, and Blackberry had a stranglehold on the enterprise. The market was a crowded space; especially in a complex environment of cellular carriers, who were the gatekeepers for any mobile device entering the market. That is until Apple flipped the world on its head… 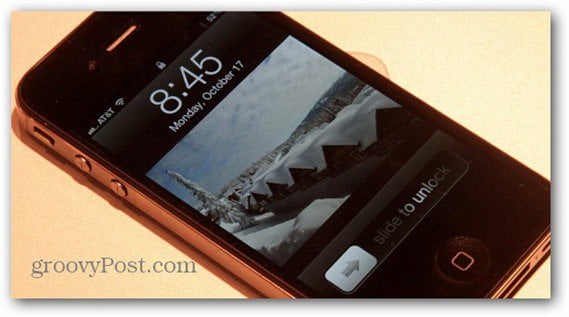 Steve Jobs described the iPhone as a collection of products: a widescreen iPod with touch controls, a revolutionary mobile phone, and a breakthrough internet communications device. It really wasn’t fully understood at the time. Apple struck up a strategic partnership with Cingular Wireless which was later acquired by AT&T; making the telecom giant the exclusive carrier of the iPhone in the US for several years to come. The rest is history I guess you could say.

For me personally, I wouldn’t own an iPhone for another eight years however it has become one of the best purchases I’ve ever made. I know many will roll their eyes at that statement. However, I’m just not interested in the inspector gadget(ish) phones like those offered by Android. The iPhone balances utility, functionality, security, simplicity, and aesthetics in an amazing package. As many say — “It just works!” And not only that, but it’s also greatly simplified my life which is what I’m going to focus on in this article: How the modern iPhone has simplified my life by replacing other tech!

The iPhone 10 Years Later – A Jack of All Trades

Cellular Phone – The first critical hardware the iPhone replaced in my life was my feature phone, a Nokia 321. To be honest, I still use it as a backup phone just in case my iPhone runs out of juice. My primary all-day phone though is the iPhone; I use it for a variety of activities: sending and receiving calls, mobile hotspot and text messaging. 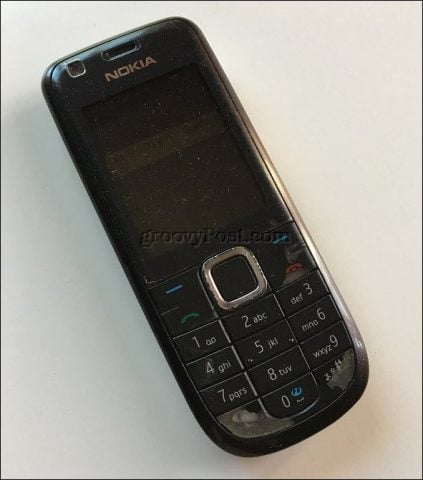 MP3 Player – Just like the cell phone, I had a dedicated device for many years to play my mp3 music. Back in the day, users had several options in addition to the iPod. Brands such as the Zune, Creative NOMAD, and even Dell. Owning an iPod Touch is quite ironic since this is the first iOS device I used. The iPod Touch was introduced in the fall of 2007 as a cheaper option for users who found the iPhone too expensive or didn’t need the cellular radio. Users could do pretty much everything the iPhone could except send and receive calls. Ever since I got my iPhone, the iPod started gathering dust, as I’m sure is the case for most users who previously owned the classic iPod. No doubt the reason Apple has since ended development. 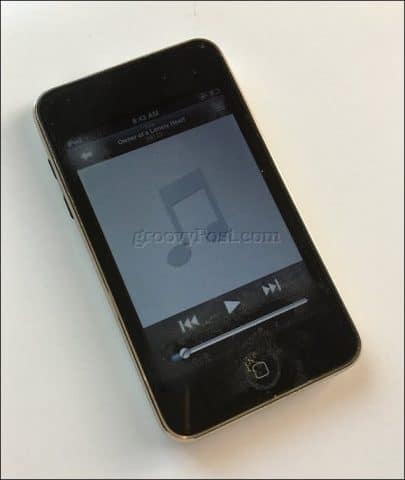 Flashlight – I often suffer from power outages, so the iPhone can be quite handy when my home becomes pitch black. The handy Flashlight app – (swipe up from Lock Screen) – lets you quickly light up a room. 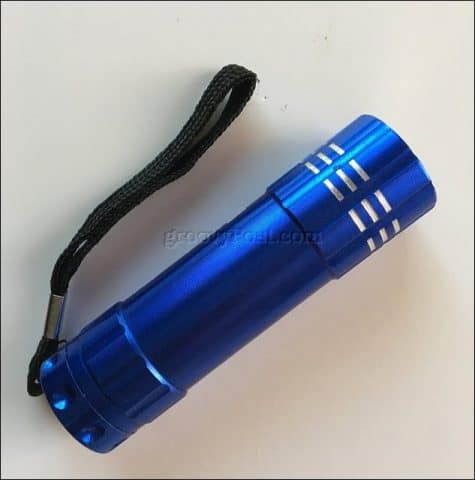 Digital Camera – Over the years I was always dropping several hundred dollars on new point and shoot camera tech. It was always by my side. With each release of the iPhone however, the camera continues to get better and better. And you really can’t beat the convenience or the software available on the iPhone for editing, storing and sharing the photos. Just one more technology Apple has disrupted with it’s iPhone. 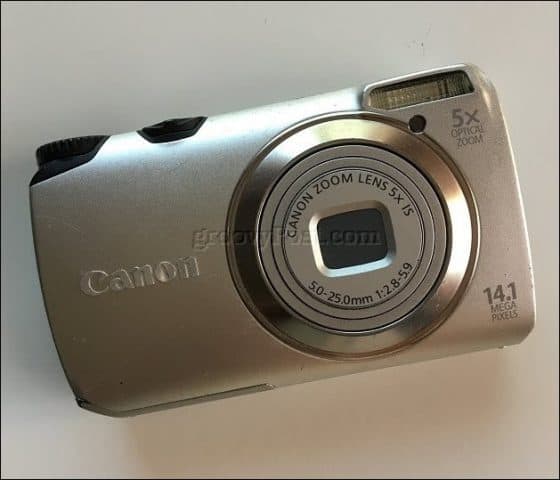 Newspaper – Why bother purchasing a newspaper when you can get real-time news on your phone with up to date analysis around the clock? Google News, New York Times, Facebook Feed and other dedicated apps all provide all the new information I need. 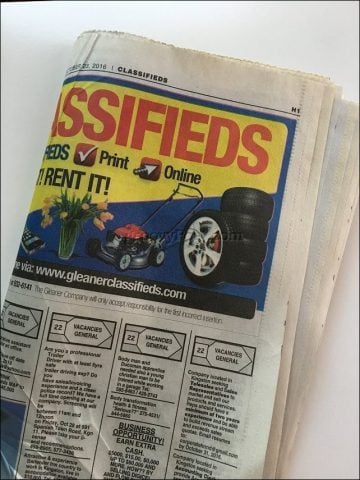 Personal Digital Assistant (PDA) – Yep, I had one of those too – a really cool one – called the Viewsonic V37. I synced all my Office files, contact information, and calendar to it. It ran mini versions of Word and Excel, and you had to use a stylus to navigate the interface. Anytime the battery died, I had to pair again with the device and resync with my Windows desktop.

Today, the iPhone supports robust almost desktop-like versions of Word, Excel, Outlook, PowerPoint, and OneNote. That’s just a few; the iPhone is the ultimate PDA, it includes a voice-activated digital assistant called Siri you can use to create appointments, reminders and ask any question; it can even tell jokes. The iPhone even works with rival digital assistants such as Cortana and Google Now. The iPhone is a really intelligent device that is always connected to the Internet. 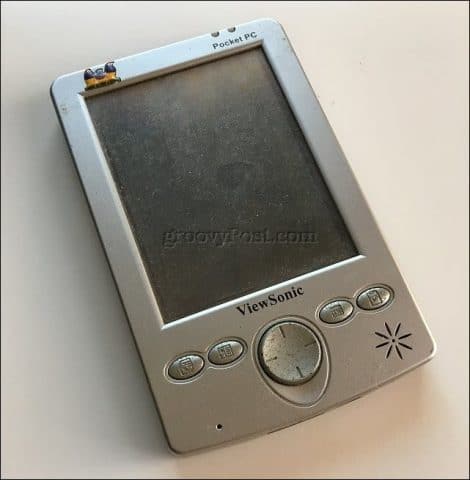 WebCam – Remember the days when you had to connect a webcam or install special software and configure it? The iPhone comes out of the box ready to chat with family and friends around the world using a built-in front-facing camera. Built-in software such as FaceTime makes it easy to chat with fellow iPhone or Mac users or you can use software such as Skype, which works on Windows, macOS or Linux. 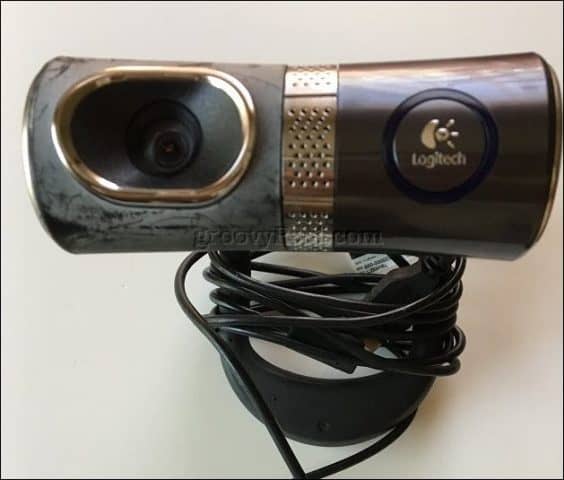 Calculator – Yes, even the trusty old calculator has seen its last days around my home with a device like the iPhone. Having one of these was always a must many years ago since booting up a computer just to use a calculator seemed ridiculous. Some calculators that depended on solar energy would need a few minutes in the sun to start working. The calculator app is only a tap away. 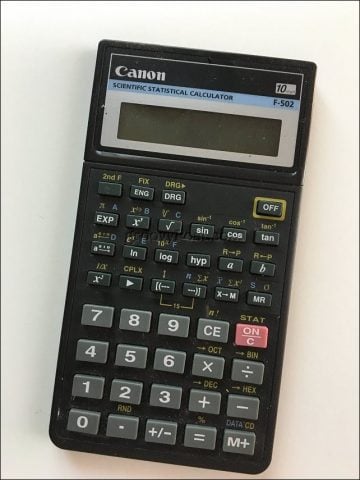 Journal – I kept a journal for a variety of reasons: notes, calendar appointments, telephone numbers, lists, and reminders. With an iPhone, features and functions like these are all built-in or third-party apps. The great thing about them: you can sync the content you enter and have them available across any device you choose. 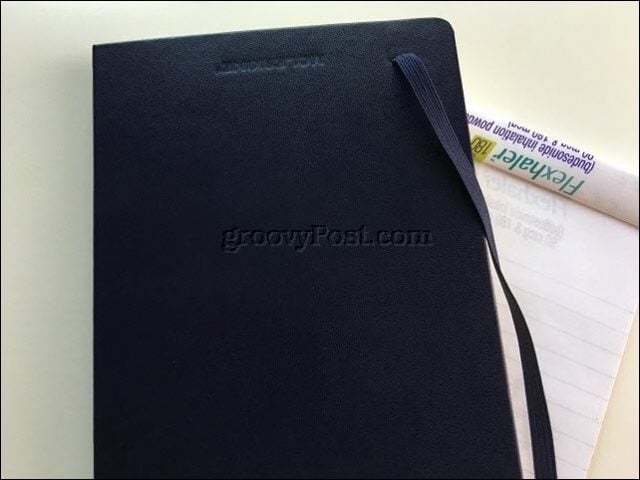 Watch – This is an interesting one, I pretty much stopped wearing a watch since I started using a cellular phone, but every now and then I would go back to my old Seiko I got as a gift. With the rise of smartwatches such as Apple Watch, I might actually make a u-turn in the future; I just would like to see the platform mature a bit more. Apart from that, the iPhone does everything I would want in a watch—it can tell time, not only in one location but many. You can set the alarm, use it as a stopwatch and create reminders. 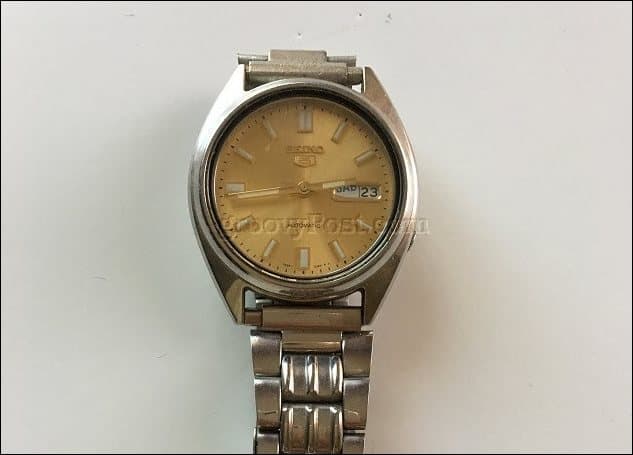 These are just a few ways how my life became simplified after I started using a smartphone. The iPhone certainly pioneered the demise of many of these households, electronic and personal items. There are a lot more I didn’t even mention like Maps, although I am not much of a traveler, I am sure the days of carrying around a huge paper map you had to unfold has become a thing of the past. 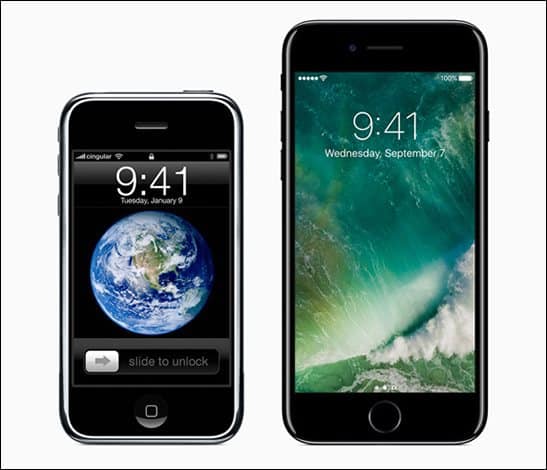 What will the iPhone replace next? With the continued explosion of hardware processing power combined with AI, you can bet that we are only just scratching the surface when it comes to the device we keep in our pocket. We’re already seeing disruption occurring in the transportation (Uber, Lyft, etc.), finance (Apple Pay, PayPal) and travel (AirBnB, Priceline) and VR space. I can’t wait to see what the next ten years will bring and what other technology will be disrupted by this amazing device!

I am curious to know what the iPhone changed in your life over the past ten years. Let us know in the comments. Has it been for better or for worse?