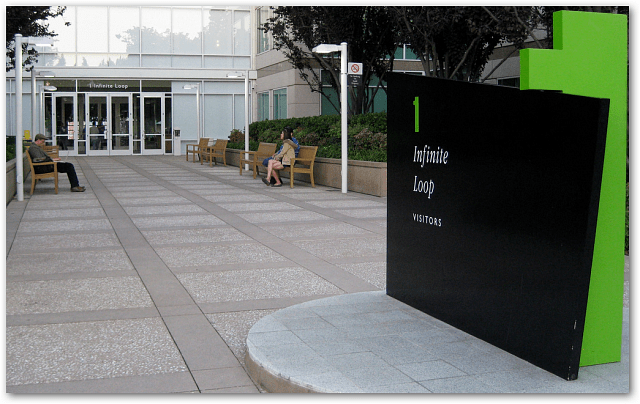 Apple will roll out its iPhone 5 holiday lineup at 10 a.m. Pacific today, according to our sources and reports around the Web. The event will take place at Apple’s campus in Cupertino.

New CEO Tim Cook will likely unveil at least three iPhone 5 models at 16GB, 32GB and 64GB versions– with plans available from AT&T, Verizon and its newest partner, Sprint. A world phone model is in the works, we hear from Asian sources, who report that the iPhone 5 with HSPA+ browses the Web at about triple the pace. Sources tell GroovyPost an $199 iPhone 4 upgradable to iOS 5 will debut, too, making it the new entry level iPhone device from Apple.

We expect to see a lot of iOS 5 at the event – it’s been in gold master form for 10 days now. This high-profile event is a great opportunity, with Tim Cook taking the stage for the first time, to generate excitement among loyal Steve Jobs-fans with a big iCloud reveal. On the heels of Amazon’s music and video streaming Kindle Fire tablet unveiling, Apple would be wise to juice up the hordes with some iCloud news. So far, music streaming is notably lacking from Apple’s upcoming iCloud plans so far. Watch groovyNews for details and comparisons as the event kicks off.

We’ll also be following what’s next at Yahoo. We expected Yahoo to move its center from search to media after its board ousted Carol Bartz last month, but not this quickly. ABC News and Yahoo on Monday said they are teaming up immediately to jointly produce ad-supported news on its site. To kick it off, Yahoo had GoodMorningAmerica.com on its site bright and early. It’s the latest in a long series on online news partners for ABC, beginning with the ill-fated go.com partnership in the 1990s. [Disclosure: This reporter was ABC’s tech correspondent for GMA and for ABC’s fledgling online efforts at the time.] 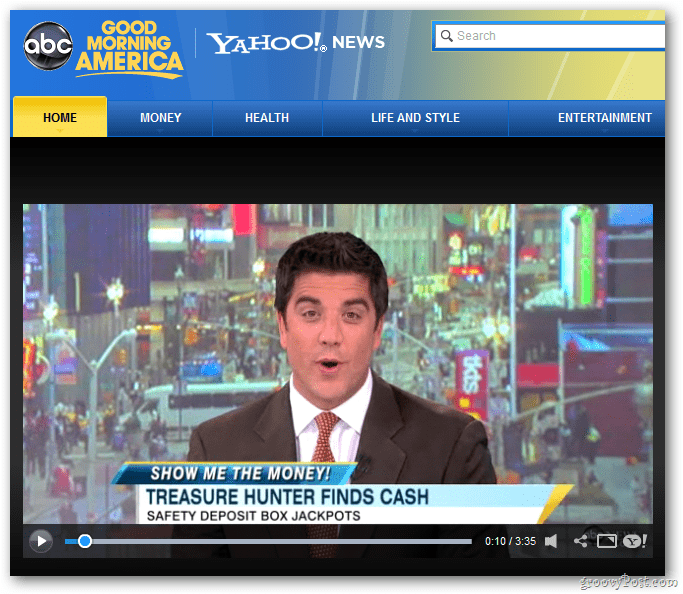 Whether it was GMA or Alibaba CEO Jack Ma’s public commentary at Stanford University that he’d buy Yahoo if he could, Yahoo shares were up  5 percent in after hours trading and, at this writing, continue to climb overseas. Alibaba, and enormous Chinese e-commerce site, would love to “have the whole piece of Yahoo,” Ma told his audience at Stanford Monday, bragging, “China is already ours, right? It’s .. in my pocket.” 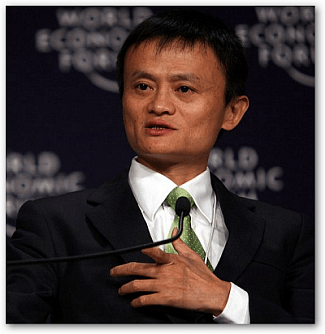 Streaming is on everyone’s mind.  Rhapsody, the Real Networks music streaming spin-off, says it has reached an agreement with Best Buy. Rhapsody, claiming 800,000 subscribers, says it is offering Best Buy a chunk of stock in exchange for the ears of Best Buys’s Napster subscribers. To be clear, Rhapsody isn’t buying Napster from Best Buy – the retailer itself purchased the service for a hefty dot com price of $120 million in 1999. Rhapsody, if the deal goes through, will get subscriber information and other “assets” in the deal, Rhapsody representatives said. No deal terms are as yet disclosed but Best Buy, a public company, reported it aimed to close the deal by the end of November. 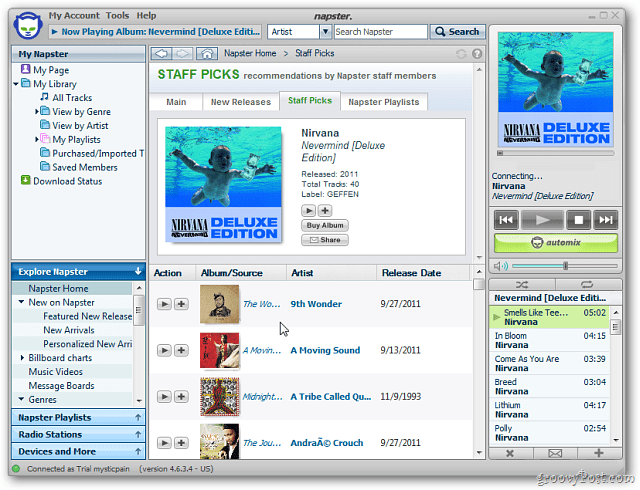 Here is Napster co-founder Shawn Fanning, talking four years ago on CSPAN — he’s talking about the pirate music service he founded as a teen and its effect on the music industry. Strange days indeed.