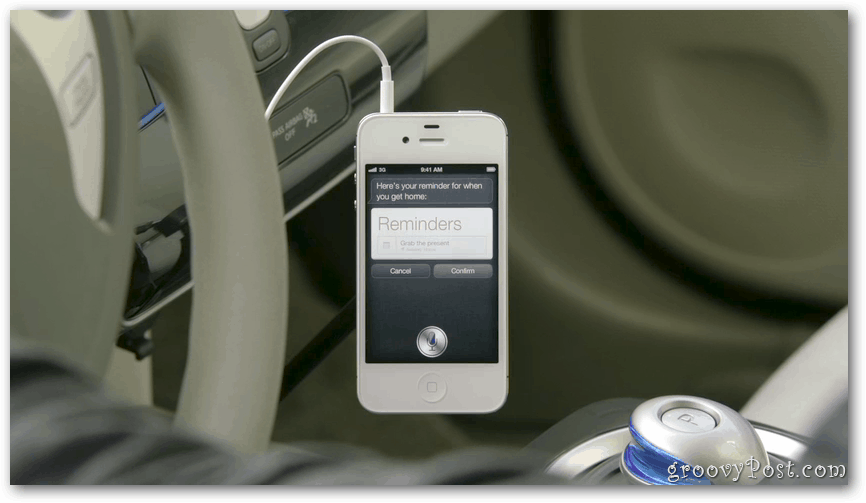 On Friday, October 7, Apple will begin accepting preorders for the new iPhone 4S. It’ll hit stores in the United States, Canada, Australia, the United Kingdom, France, Germany and Japan October 14th. The new smart phone will be available in other countries, Apple said, by October 28.

Can’t decide whether the iPhone 4S — with double the CPU power and an improved camera — is a good option for you? Here’s a chart that compares the new iPhone 4 iteration with its predecessor, the iPhone 4.