iPhone users are less satisfied with their device after the update to iOS 6 than they were when their Apple devices got updated to iOS 5.

iPhone users are less satisfied with their device after the update to iOS 6 than they were when their Apple devices got updated to iOS 5. As opposed to Android users, whose level of satisfaction has increased with the latest update, a survey says. 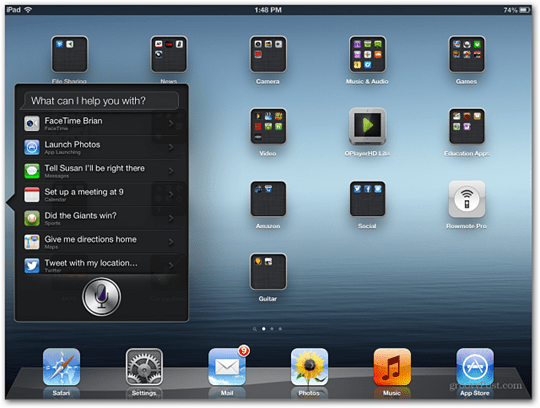 The survey was done by research firm On Device and it shows that the new iOS 6 features aren’t impressive to users, and there’s a slight decrease in their level of satisfaction.

If the level of satisfaction was 6.93 out of 10 at the time of the iOS 4 update, growing to 7.75 for iOS 5 and it’s now at 7.65 or iOS 6. This slight decrease may be due to the dissatisfaction with Apple giving up on Google Maps to make room for its own maps app. Which a lot of people say isn’t at the same level.

According to the same survey, it’s the other way around with Android users, but the increase in customer satisfaction is much larger. It was at 7.01 out of 10 for Android 2, and went up to 8.07 with Android 4 ICS.

You might not agree with the survey results. If you have an iOS device, update it to iOS 6, try out the new features and decide for yourself!