Remember the news article about the petition urging Apple to make the next iPhone in an ethical fashion, by maintaining a closer grasp on the way its suppliers treat their workers? The petition has already been signed by over 60,000 people and counting, and it seems that Apple is actually doing something about the problem. 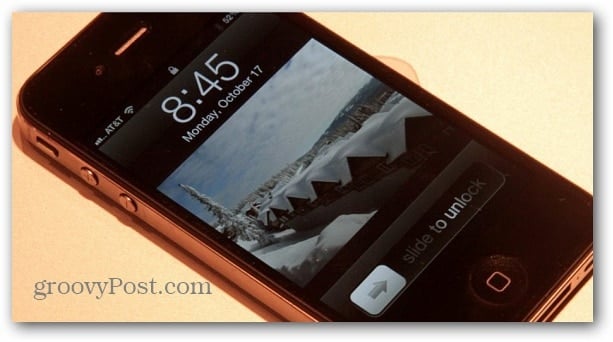 I completely understand the company’s attitude. They have a new iPad and iPhone, so the last thing it needs is bad press.

A press release by the company says that the Fair Labor Association will be conducting special audits at the company’s suppliers. To its credit, Apple has requested this. No matter what targeted the decision, it is a good step in a normal direction.

Thousands of employees will be interviewed about working and living conditions, among other things and the facilities, as well as the documents will be reviewed extensively.

The suppliers have, of course, assured Apple of their full cooperation (who would want to lose such business?).

Hopefully, this will lead to a decrease of articles describing appalling things from Apple suppliers’ factories. A report will be published in March. It’ll be interesting to see what happens to suppliers that aren’t up to standards.