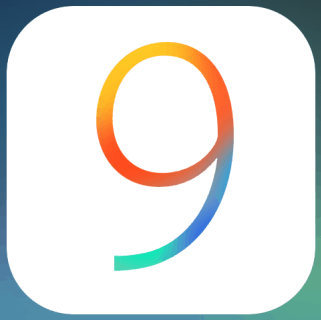 Apple today held its annual World Wide Developers Conference, better known as WWDC. And the good news is it will run with any device running iOS 8.

Apple today held its annual World Wide Developers Conference, better known as WWDC. If you happened to miss the keynote and what was announced, make sure to read our recap article: Apple WWDC Keynote: What You Need to Know.

During the event, the company announced iOS 9, which is its latest version of the mobile operating system for iPhone and iPad, and set to be released this fall. It also demonstrated some of the new features that are coming. Another good piece of news from Apple for iPhone, iPad, and even 5th gen iPod users, is it will run with any device that is capable of running iOS 8. 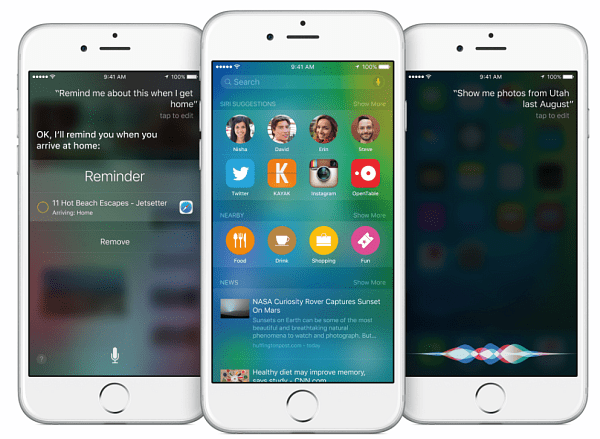 In its press release today, Apple said that iOS 9 will be a free software update for “iPhone 4s and later, iPod touch 5th generation, iPad 2 and later, iPad mini and later. Features are subject to change. Some features may not be available in all regions or all languages.”

This is good news for those of you who already have one of these devices and aren’t looking forward to laying down even more money to get the latest mobile OS.

Keep in mind though, some of the older devices like iPhone 4S struggle to run iOS 8, and older devices won’t be able to take advantage of all of the new features in iOS 9.