The new iPhone 12 models all bring 5G network connectivity. It includes a 6.1” OLED display that is 11% thinner than last year’s iPhone 11. It has a Super Retina XDR display with twice as many pixels as iPhone 11. The display includes “Ceramic Shield” which is tougher than any display coating with 4x better drop performance. It uses Apple’s A14 Bionic chip with better energy efficiency and performance than the A13. It features dual 12MP cameras. They feature 1.6 Aperture, improved low light, computational photography, and a new Smart HDR 3. The new iPhone 12 starts at $799. It is available for preorder on October 16th and will launch on October 23rd. 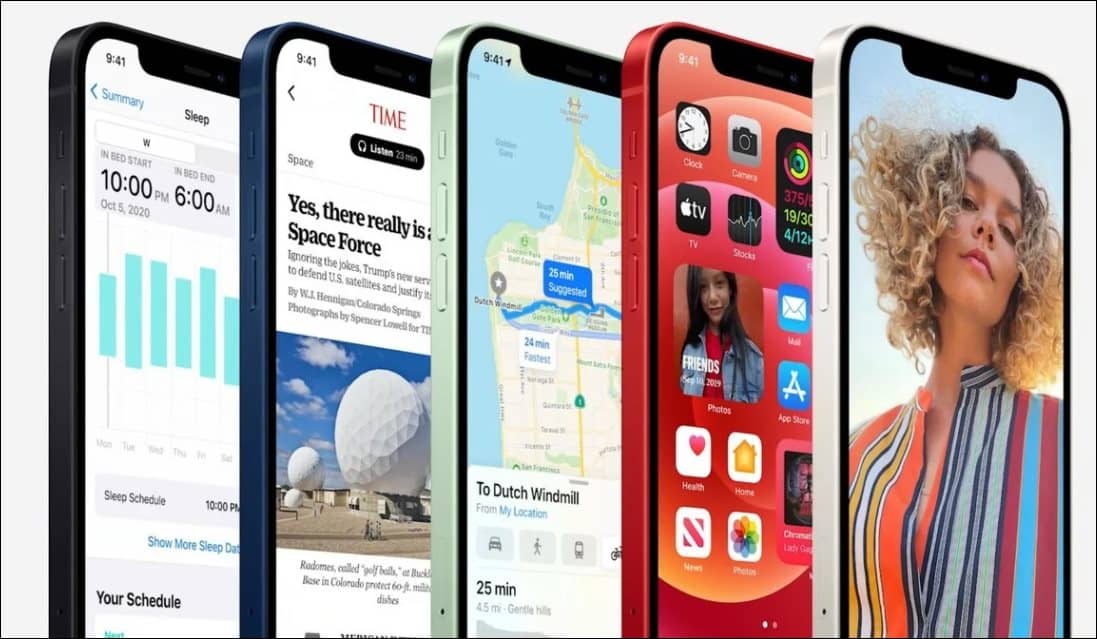 The iPhone 12 Mini has virtually all of the iPhone 12 specs but comes in a smaller form factor. It has a 5.4” screen which Apple claims is the smallest, thinnest, and lightest 5G phone in the world. It uses Apple’s A14 Bionic chip with better energy efficiency and performance than the A13.  The iPhone Mini starts at $699. It’s available for preorder November 6th and will ship on November 13th.

The iPhone 12 Pro features the same A14 Bionic chip cut the Pro unlocks new features such as Deep fusion on all four cameras. It has an all-new design with a flat stainless steel frame and glass back. The Pro’s camera has a new feature called ProRAW which lets you take RAW photos from the Camera app. Video recording is improved as well. You can now record video in Dolby Vision HDR. It comes in Graphite, Pacific Blue, Silver, and Gold. The Pro starts at $999. It’s available for preorder on Friday. The Pro Max features a larger 6.7” screen with three rear cameras that offer up to 5X optical zoom and a LIDAR sensor for things like improved augmented reality apps. The Max starts at $1099 and is available for preorder on November 6th.

The HomePod Mini is a smart speaker powered by Siri. The new device is smaller than previous HomePod devices and is meant to integrate with HomeKit and other smart home features. It features an Apple S5 chip which Apple says allows for “computational audio” processing to adjust how music sounds 180 times per second. Apple also debuted a new Intercom feature that allows users with multiple devices in different rooms to communicate throughout the house. The messages will also appear on connected iPhones, iPads, and Apple Watches. It comes in space gray and white and starts at only $99. 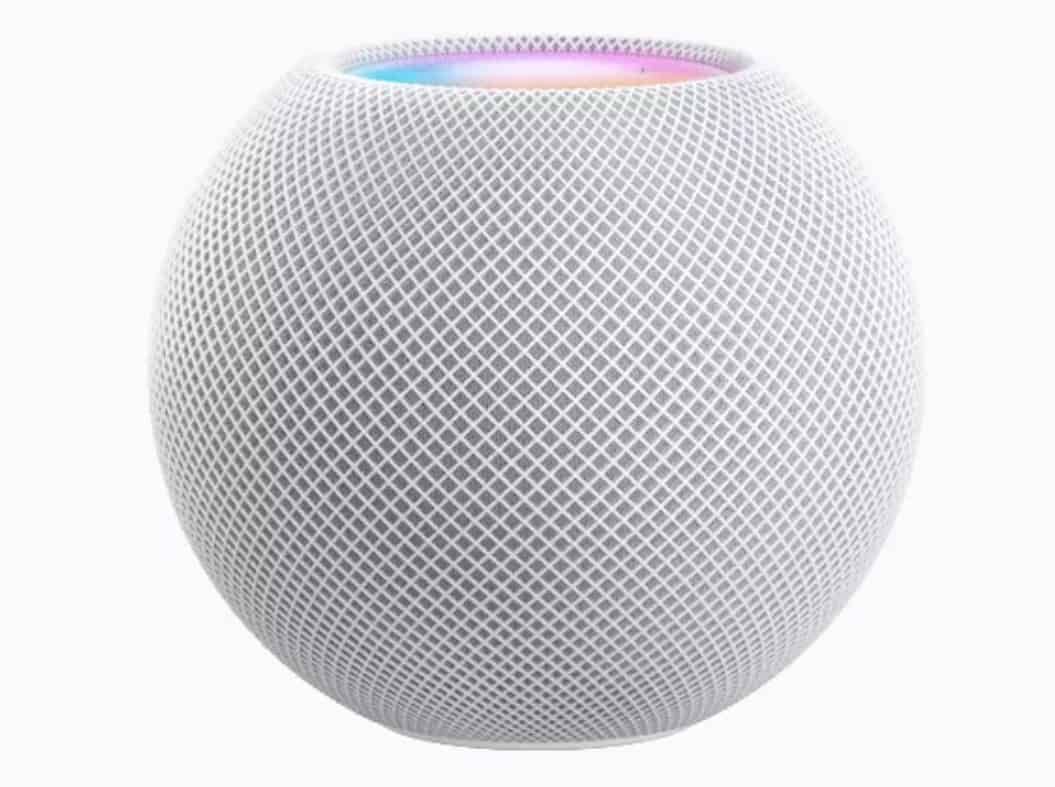