Angry Birds Star Wars, the latest release in Rovio’s Angry Birds series of games, is finally here and you can get it for Android, iOS, Mac and PC now.

Angry Birds Star Wars, the latest release in Rovio’s Angry Birds series of games, is finally here and you can get it for Android and iOS now. 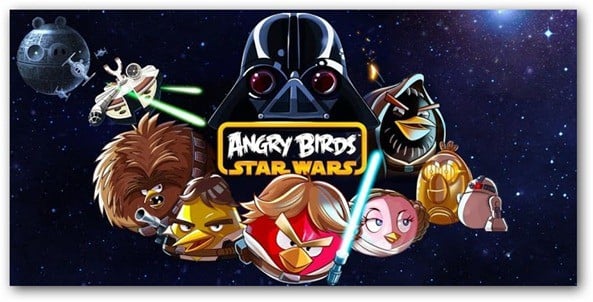 The game marks the beginning of a collaboration between the two franchises — Angry Birds and Star Wars. And it’s already available on every imaginable platform. It’s not the first high-profile collaboration Rovio has done. Remember the Green Day Angry Birds game?

Basically, the game is a normal Angry Birds one, but with a Star Wars theme to it. It does have a story — Rebel birds fighting evil Imperial Pigs — but it’s still an Angry Birds game. Parts are on planets and it plays like traditional Angry Birds, and other parts that play like Angry Birds Space. The graphics are crisp and are very well done and it includes a lot of interesting perks. 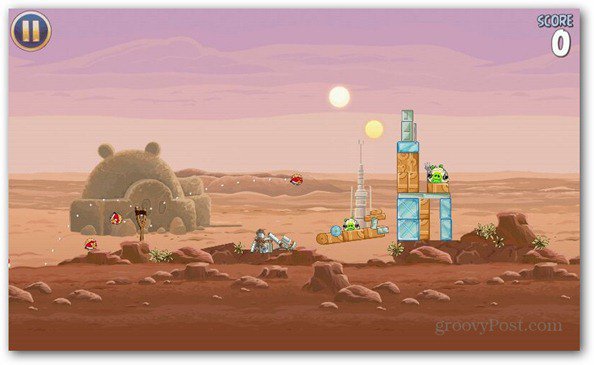 It has 80 available levels that include fun things like Lightsabers, and it takes place in place Star Wars themed places like the deserts of Tattooine. It also has a take on Death Star called Pig Star. Pig Star is where you’ll meet Darth Vader, Lord of the Pigs. 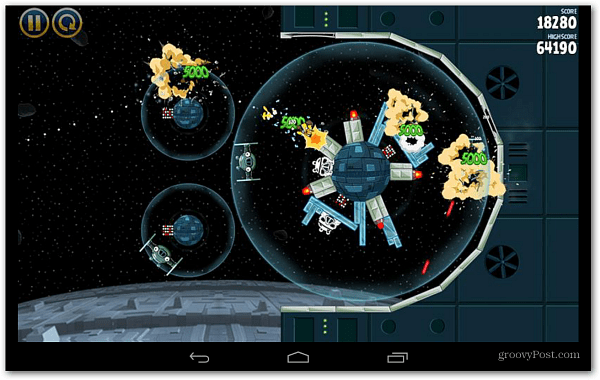 There’s also an in-app purchase that allows you to follow the Path of the Jedi.

Let’s get our feet back on the ground and mention that the game is available for iOS, Android, Amazon Kindle Fire, Mac, PC, Windows Phone, and Windows 8.

If you still haven’t made up your mind yet, check out the cinematic trailer below.