Great news for fans of the popular physics based video game Angry Birds. Today Angry Birds Space launches on Android and iOS mobile devices. And, the official Rovio announcement is brought to you by Don Pettis, an astronaut on board the International Space Station. 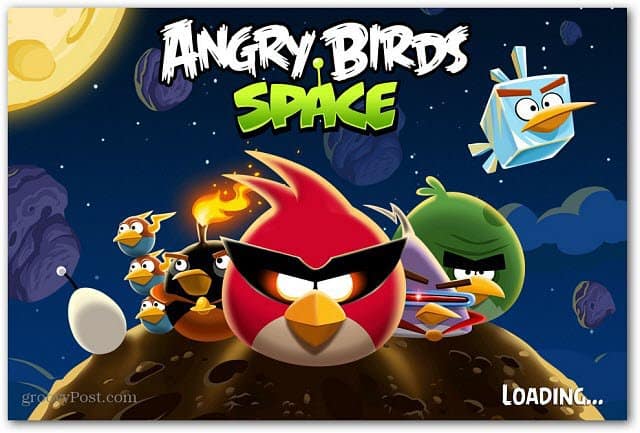 The new game is available on a plethora of devices – iPhone, iPod touch, iPad ( HD full retina display support), Mac and Android devices. According to the official press release by Rovio, the game will have a PC version soon. No word on a Windows Phone release yet.

The game is quite a bit different from the rest of the series. It lets you to use the gravity of the planets for spectacular trick shots. It also features new characters, spread through no less than 60 levels. 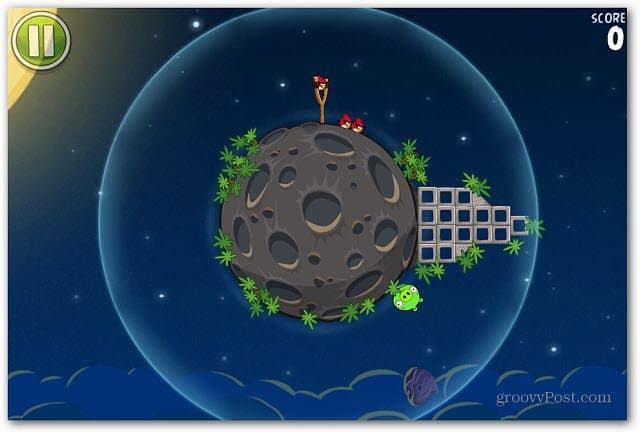 Rovio is obviously trying to make as much money as possible from the new release, and the game will be joined by merchandise, animation and even books.