The Angry Birds madness doesn’t seem to end anytime soon. According to mobile company Rovio, the producer of the game series, Angry Birds was downloaded a record 6.5 million times across all devices this Christmas. 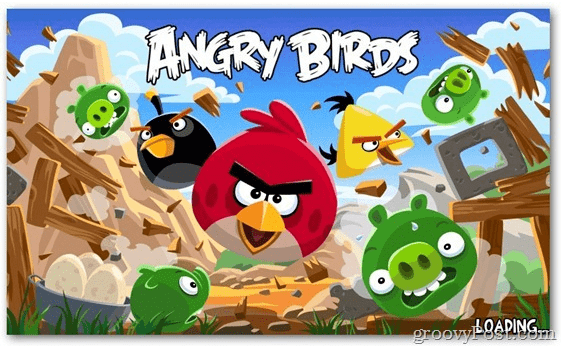 The figure, according to AllThingsD, involves all of the games in the series – the “classic” Angry Birds, Angry Birds Seasons and Angry Birds Rio, and it constitutes a massive increase over last year, when the number of downloads was 2 million.

Another important fact is that this involves paid and unpaid downloads, depending on the platform. The games are free in the Android Market, but there are also paid versions (in the App Store, for example).

A Rovio representative said that there are new releases lined up for the year that just started, and that it can’t wait to show them off.

Since, according to Andy Rubin, Android co-founder and current Senior Vice-President of Mobile at Google, 3.7 million Android devices have been activated on the 24th and 25th of December, it’s easy to assume what the first thing most people are installing once they buy a new smartphone is…