There’s good news for some Android fans out there – version 4.1 of Google’s mobile OS, aka “Jelly Bean” is starting its rollout today.

There’s good news for some Android fans out there – version 4.1 of Google’s mobile OS, aka Jelly Bean is starting its rollout today. 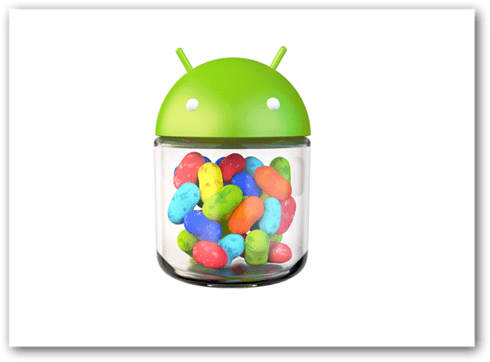 I said “some Android fans”, because, as it always happens, not all Android devices will be getting it. Still, the number of devices getting it looks promising.

According to a post on the official Android Google Plus account, the first devices to get the new Android version (starting today), are Galaxy Nexus HSPA+. The users of these devices will be notified of the update in the next few days.

But they’re not the only ones that will be made happy by Google. Other devices that are getting it next including: all Galaxy Nexus, Nexus S and the Motorola Xoom . If you have one of these, lucky you!

The Nexus 7 will come with the new version preinstalled.

Now, it’s gonna be interesting to see when other hardware manufacturers have the update ready for their devices, as well as how things will work without official Flash support.

Jelly Bean is bringing some interesting features, like Google Now, a better notification system, a smoother interface (check out a video about that below), Android Beam and a lot more groovy features.