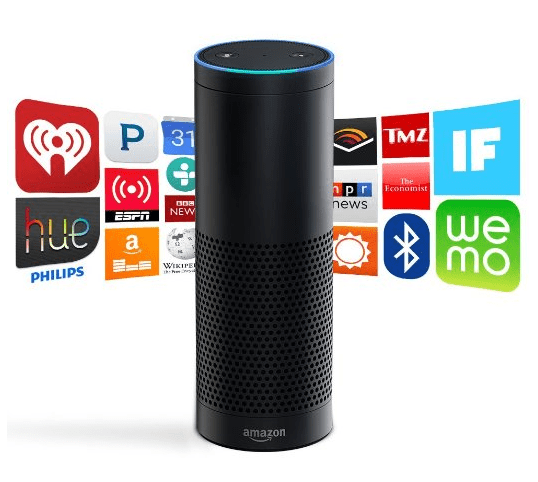 Amazon announced that its “smart speaker” is not available to all customers in the United States without an invite. It costs $179.99 and ships July 14th.

Amazon announced that its “smart speaker” is now available to all customers in the United States without an invite. The Echo was introduced last year in November and was available only by invite. Prime Members who received an invite, paid just $99 for it, while non-prime members paid $199.

Amazon Echo Available in US

The Amazon Echo is a voice-controlled device that acts like a digital assistant (named Alexa) for your home. It’s similar to the mobile digital assistants out there like Siri on iOS, Cortana on Windows 10, and Google Now on Android. It connects to your Wi-Fi network and integrates with Prime Music, TuneIn Radio, Google Calendar, and a lot more.

The Amazon Echo is now available to everyone for $179.99 and will start shipping on July 14th. There’s also the Amazon Echo app available for Android, iOS, and Amazon’s Kindle Fire tablet and phone.

For more on getting more out of the Amazon Echo, check out our articles below. And we’ll have a lot more coverage of the device as more features are added. It’s cloud-based and is constantly evolving. In fact it recently added support for Pandora, Audible, Home Automation with Philips Hue, and IFTTT.

To get an idea of how the Amazon Echo works and could be advantageous in your home, check out the video below.