On the fence about getting an Amazon Echo speaker or other Amazon device? Now is a great time to get something at a significant discount.

If you have been on the fence about getting an Amazon Echo speaker or other of Amazon devices, now is a great time to get something at a significant discount. Currently, the company is offering the Alexa powered Echo for just $99. The retail giant is offering discounts on some (not all) of its other devices, too. Here’s a look at what you can save on its devices for a limited time in the United States.

The most notable price reduction is on Amazon’s classic Echo smart speaker; normally priced at $179.99, is discounted $80, which means you can pick one up for just $99.99. 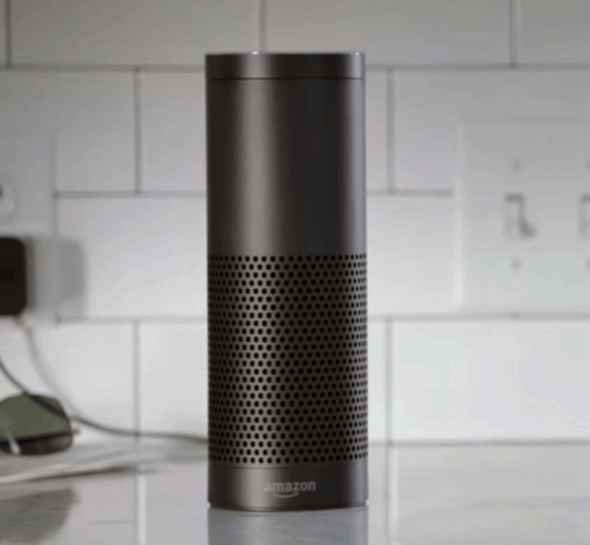 This is the device that kicked its revolutionary family of Echo devices off – including the Echo Dot, Amazon Tap, Echo Look, and the most recently announced, Echo Show. Amazon is also offering discounts on its Echo Dot which is now available for $44.99; and a $30 discount on the Amazon Tap speaker, which brings the price down to only $99.99.

The Echo line of devices opened the path for its digital assistant technology, Alexa, to become a prominent contender in the market, competing with Apple’s Siri and Microsoft’s Cortana. Alexa has come a long way since its initial release in the classic Echo smart speaker and there is now a plethora of new Skills available for it. The digital assistant has moved its way into other Amazon products like its tablets, Fire TV, Apps, and more. Alexa is also gaining ground in other devices built by select manufacturers like watches and HDTVs.

In addition to the limited-time deals on Echo devices, the company is offering savings on some of its Fire tablets as well. Here is a breakdown of the discounts:

Have you been considering getting an Echo but just waiting for the right time? If you intend on picking one up, or already have a one, leave a comment below and tell us about it.