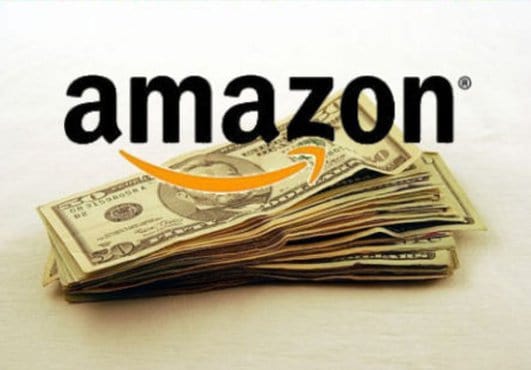 Amazon isn’t waiting for the traditional Black Friday to hit next week. In fact, the online retail giant is holding it for an entire week starting tomorrow with what its calling Countdown to Black Friday Deals Week.

The deals will be offered for eight days straight, including deals that come often – every 10 minutes. Head over to Amazon’s Black Friday Deals Week page and check out all of the deals you can get.

Something else to be excited about–at Amazon, Black Friday 2014 isn’t just a day to us–it’s a whole week! We’ll kick off Black Friday Deals Week early Black Friday deals and sales all day, every day that week, including Black Friday, with those big after-Thanksgiving sales you’ve been waiting for. Trust us, if you love a good deal, you won’t want to miss it!

Speaking of deals, Amazon will also be holding a full week of Cyber Monday deals too.