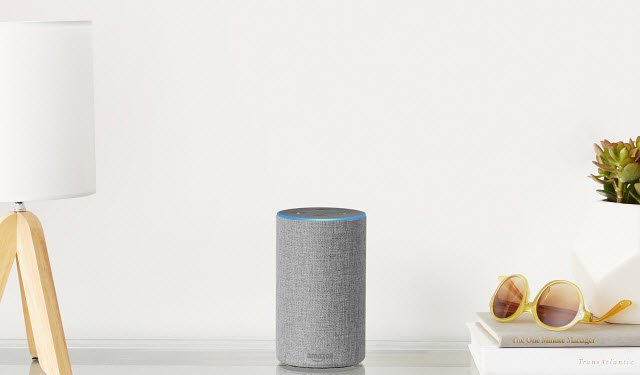 Amazon today held a press event in Seattle where it unveiled a bunch of new and improved Alexa-powered devices. Some of the new hardware includes a pair of redesigned Echo smart speakers and an improved 4K Fire TV. Here is a look at the most important new devices announced.

New Echo and Echo Plus

The new revamped $99 Echo speaker is a shorter and thicker version of its original Echo that started it all. The microphone array is Amazon’s second-generation far-field technology. It has an improved speaker system with a dedicated subwoofer and tweeter, as well as integrated Dolby sound. It includes new Alexa features like smart home groups and Alexa Routines. It also comes in several new finishes like Oak and Walnut.

The $150 Echo Plus includes the same new and improved hardware and also doubles as a smart home hub. It has a built-in hub that allows for easy control of your smart home and other IoT devices. The company points out it will be easy to use, “Just say, “Alexa, discover my devices,” and Echo Plus will automatically discover and set up compatible lights, locks, plugs, switches, and more without the need for additional hubs or apps.” Both the new Echo and Echo Plus are available for preorder now and will ship on October 31st.

In the spirit of keeping up with other modern streaming set-top boxes, Amazon released a new 4K HDR Fire TV for only $70. Powered by a 1.5 GHz quad-core processor, 2 GB of RAM, and 8 GB of storage. It also supports 4K UHD, HDR, with a resolution of up to 2160p at 60fps, Dolby Atmos, and 802.11ac Wi-Fi. It comes with an Alexa-powered remote for voice control and can also be controlled by other Echo devices you might have.

It’s worth noting that the new device is much smaller than the Fire TV boxes that came before. It’s more similar to the Google Chromecast Ultra or Fire TV Stick and plugs into a HDMI port on the back of your TV. It’s available now for pre-order and will ship October 25th. 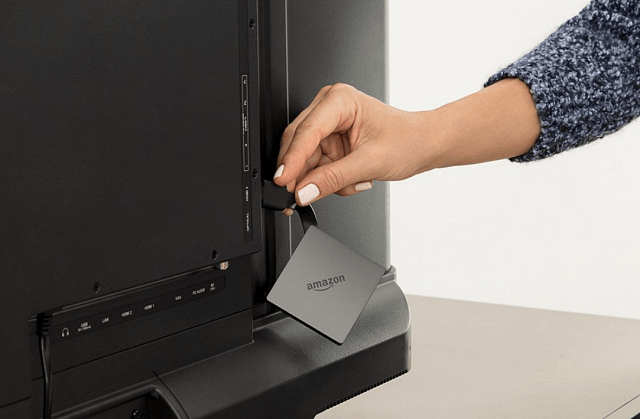 The new Echo Spot is a $130 smart alarm clock with a camera and 2.5-inch screen to make video calls. Think of it as a cross between an Echo Dot and Echo Show. You can use it to make video calls and can connect it to external speakers via cable or Bluetooth. It also supports apps from streaming music services like Pandora, iHeartRadio, Prime Music, and others. It is available for pre-order now but won’t ship until December 19th. 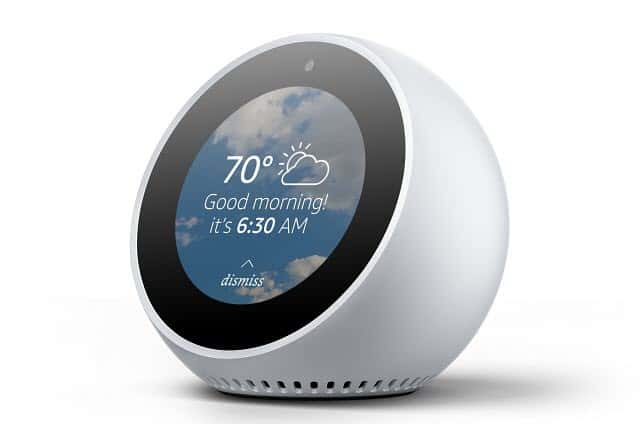 The new Amazon Echo Connect is a $35 device that turns your existing landline into a hands-free speakerphone. For the Connect to work, you need to have a separate Echo device, too. You will then be able to ask Alexa to call anyone using your home phone service – landline or VoIP. 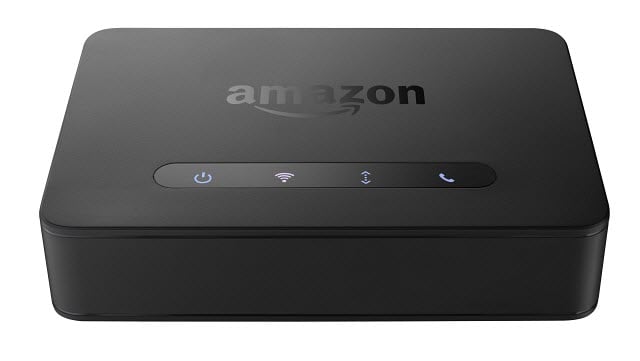 Other announcements included that Alexa is getting integrated into BMWs and other select mini vehicles starting in 2018. Alexa gadgets called Echo Buttons that currently are designed to play games with your Echo speaker. However, the company will most likely start integrating other features into them. You can pick up a pair of them for $19.99 that will ship later this holiday season. 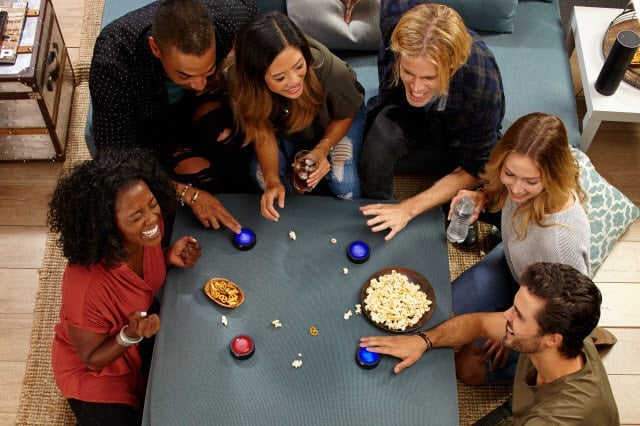 Once we are able to get our hands on some of these new devices, we’ll have more in-depth reviews for you. What do you think of the new hardware coming out from Amazon? Which device do you think you’ll get first? Leave a comment below and let us know your thoughts.