Windows 8 will be coming in time for the holidays. Microsoft has officially set a date for its marriage of the old-school desktop and the new fangled touchscreen OS. 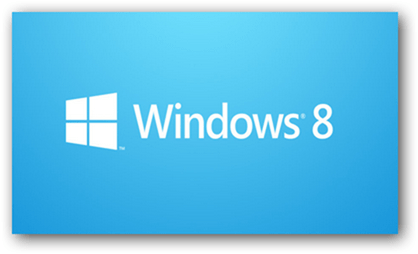 Windows 8 will be coming in time for the holidays. Microsoft has officially set a date for its marriage of the old-school desktop and the new-fangled touchscreen OS.

Windows VP Tami Reller announced onstage at Microsoft’s worldwide partner conference in Toronto this morning that manufacturers should see it the first week of August, and the public will get a chance to make those $39 upgrades by late October 2012.

You might say it’s a bit of a shotgun marriage, but Microsoft has no one but itself to blame. After birthing its own Windows 8 (and Windows RT – it’s unclear that’s also set for October release) tablet / laptop hybrid in the Surface last month, the pressure to tie the knot is on.

Some observers, like ZDNet’s Mary Jo Foley, expect that the Windows team could still hit earlier projections of a Gold master release by the end of July.

To prepare yourself in the meantime, you might want to browse the wedding registry…or if like most people, you don’t have a Microsoft store near you, I’m sure GroovyPost’s treasure trove of Windows 8 how-tos will do in a pinch.