In life, if something sounds to good to be true…. it usually is. Today however is an exception to the rule as Microsoft has announced a groovy new bundle…

In life, if something sounds to good to be true…. it usually is. Today however is an exception to the rule as Microsoft has announced a groovy new bundle at its Microsoft Stores where you can pick up an Xbox 360 and a Kinect for $99.00 (here’s the list of stores). There are a few catches but no worries, I have all the details below. 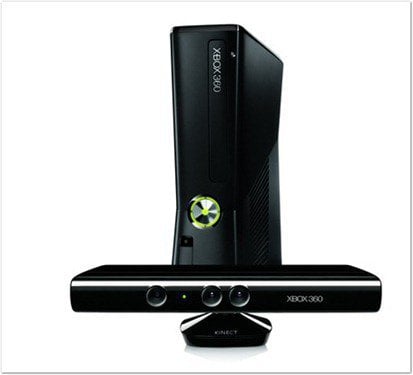 In order to get a 4 GB Xbox 360 with Kinect for $99, you have to go to one of the stores I’ve mentioned above with the offer code 885370366266 (or print out the offer coupon that you can find here) provided you also acquire a two-year subscription for Xbox Live Gold. That will set you back another $14.99 a month.

So although it sounds great on the surface, like a mobile phone contract, in the end you pay $459 once you bake in the Xbox Live Gold services. Still, fact is most people would buy the Xbox Live subscription anyway so being able to grab the console with the Kinect for $99 is very groovy.

The details say you can cancel the subscription at any time during the two years, but you’ll have to pay an early termination fee if you do so – it ranges from $250  to $12 depending on when you cancel. No surprise there.

Great marketing pitch from Xbox. If I were a betting man I’d say Microsoft has something else up their sleeve with the Xbox Live Subscription. Can you say SkyDrive and Office Apps? I’ll bet that soon it will all converge into a single offering that merges the Xbox, PC, Mac and Mobile together for a unified experience.