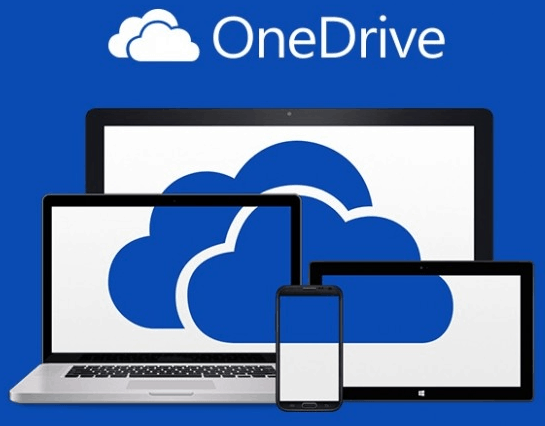 Microsoft is continuing to promote its OneDrive cloud storage service and this time will give you 100 GB of free storage for two years just for signing up.

Last summer the company doubled it’s free OneDrive storage to 15 GB for free accounts. At the same time, if you were an Office 365 subscriber you were upped to 1 TB of space, and that was recently increased to 10 TB, and eventually will become unlimited storage.

Update 2/19/2015: This offer was previously U.S. only, but today was announced that anyone in the world can get this free storage space.

If you’re a Dropbox user, Microsoft is giving you 100 GB of free space for one year.  Just go to this link to claim it. 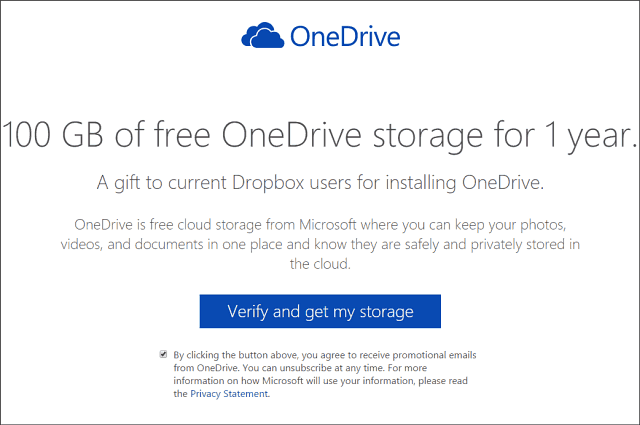 After the two years it’s hard to say what the company will do since it seems to be offering tons of storage space all the time. However, last year the company slashed it’s monthly fees to the following:

If you accept this deal, remember that you can back up your photos from OneDrive from any type of mobile device, be it Android, iOS, Windows Phone, and even Amazon’s Fire devices. And just by doing it, you get 3 GB of more additional storage for free.

To find out how to do it, check out our article: Automatically back up photos to OneDrive from any mobile device. 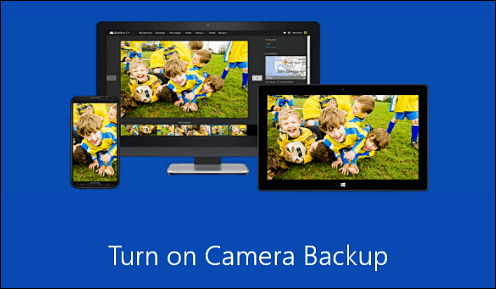 No credit cards are required for this latest deal, but the catch is you will need to agree to promotional emails from Microsoft and existing Bing Rewards users can also take advantage of this deal.

I switched to Bing as my fulltime browser over two years ago, and have to say I’ve never missed Google. The other benefit is the Bing Rewards. You get reward points for searches you do, and then after the points accumulate, you can use them for gift cards, purchasing games for Windows 8.1 and Windows Phone, and a lot of other interesting things.