Yahoo has decided to try to attract users on its side with Axis, a browser for the iPhone and iPad, doubled as a search add-on for desktop browsers. 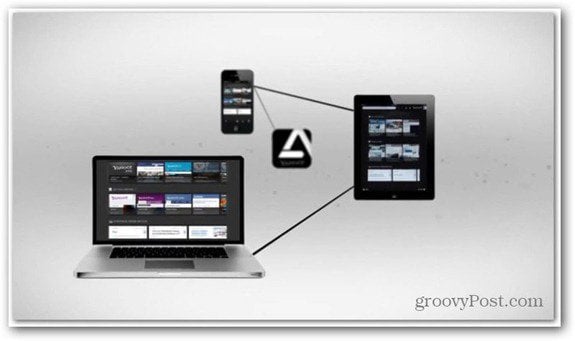 The idea is to offer a new way to search.

And that’s because Axis (which you can get here) doesn’t show, like other browsers, strings of text results. It offers visual previews of the pages it has found (of course, it also has predictive text), making it easier for users to pick what they need and browse through the respective previews.

Also, by logging in with their Yahoo, Google or Facebook ID users can pick up where they left off on another device. It will also have Facebook sharing in the future (it currently allows sharing to Twitter, Pinterest, and email).

Now, I don’t know why iOS users would really need another browser, as good as it may be, and why Yahoo would dedicate resources to build one, but I’m sure it will gather some proselytes.

I did try the plugin in Firefox and Google Chrome (it looks as you can. See in the screenshot below), and it seems to work just as advertised (still, I’m not too sure I would use it on a daily basis). 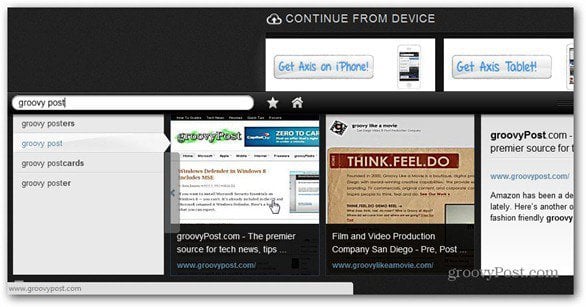 Yahoo plans to develop Axis for Android, so it won’t just keep it in the iFamily.

And if you’ve already tried it, what do you think about it? Is this something that will help Yahoo gain some momentum in the mobile world? Or just be another failed attempt at something that’s too little too late?