The updated version of the Xbox 360 Dashboard lets you easily send and check messages on Twitter and Facebook. Here’s how to set up Twitter using the new interface.

From the Dashboard, navigate to Social >> Social Apps. 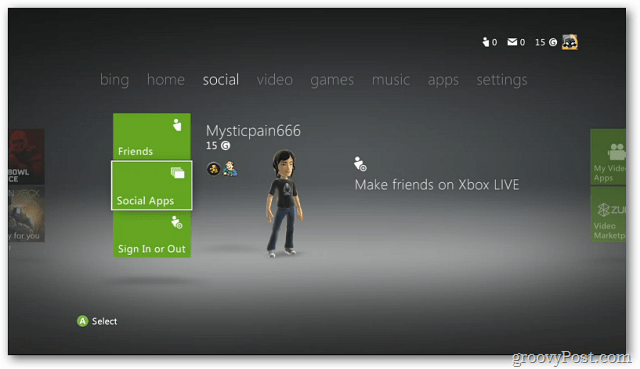 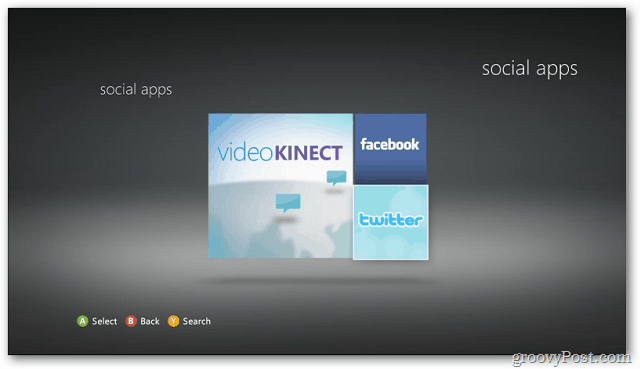 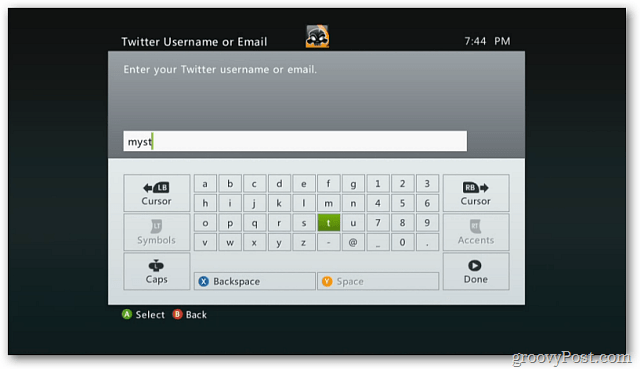 After signing in, you’re able to post tweets, search Twitter and check out Trending Topics. Scroll through tweets – up to 50 at a time using the up and down arrows. 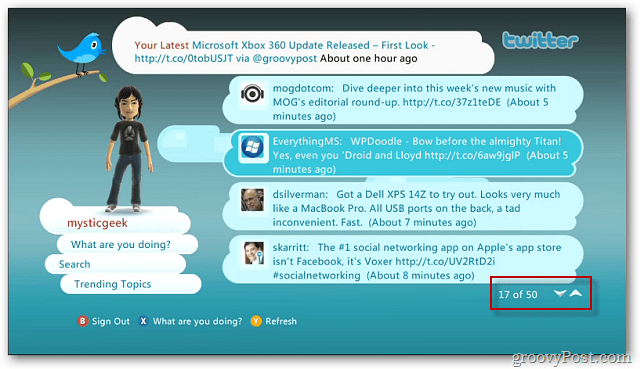 Select What Are You Doing to post a message. 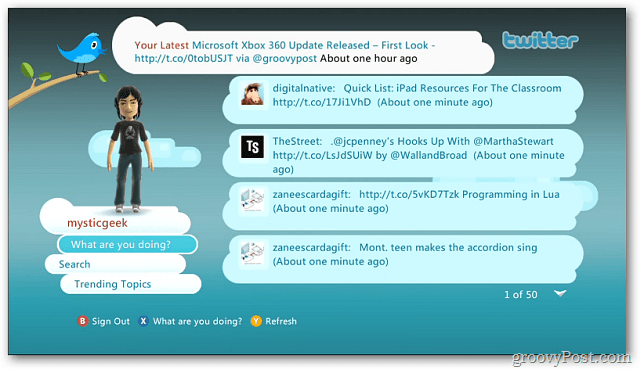 When there’s a lot of typing involved, use a USB keyboard versus a controller and on-screen keyboard. 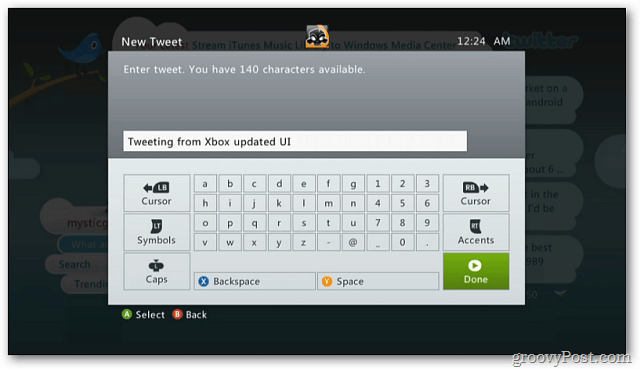 Here’s an example of scrolling through Trending Topics. 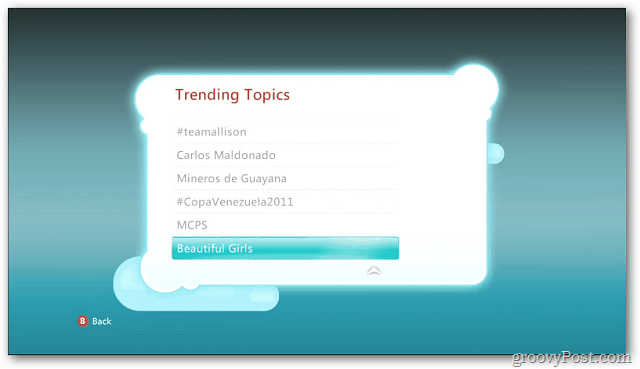 In Settings, select if you want to automatically sign in and whether or not to display your Xbox Live Gamertag. 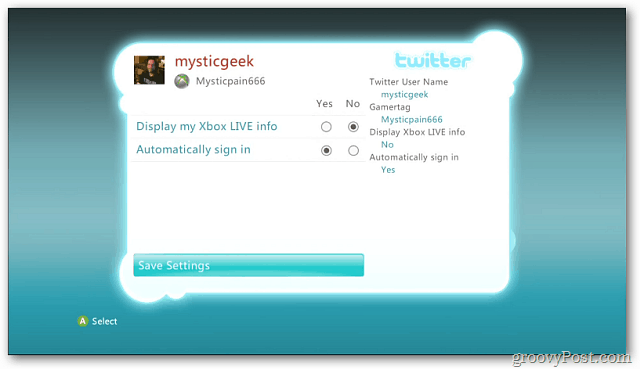 What do you think? If you’ve used Twitter on the Xbox 360 – leave a comment and tell us about it.