Task Manager in Windows 8 has been redesigned and includes easier to use features than previous versions. Here’s how to get a similar UI in Windows 7.

One of the things Microsoft updated in Windows 8 is Task Manager. It has a more user-friendly interface, provides more information, and is easier to use. If you want to get the features of the new Task Manager in Windows 7, check out DBC Task Manager.

Here’s a look at the Processes tab in the Windows 8 Task Manager. It’s a lot more user friendly and easier to use for tasks like disabling startup programs. 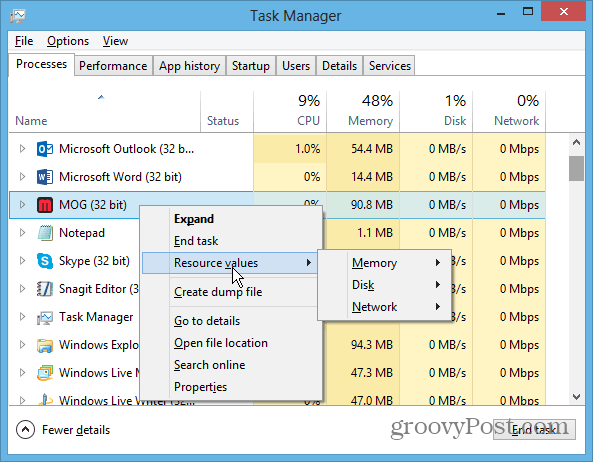 DBC Task Manager has a similar UI as the Windows 8 Task Manager and some of its functionality. It doesn’t require installation, and won’t replace the existing Task Manager in Windows 7. 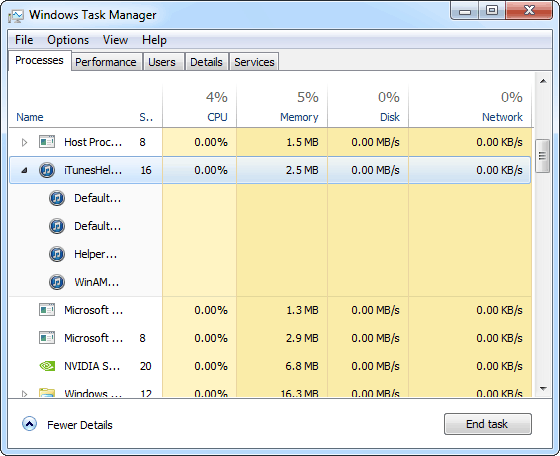 It doesn’t give you all of the features of the new Task Manager, but is a good start and offers something different for drilling down apps that are taking up system resources in Windows 7. 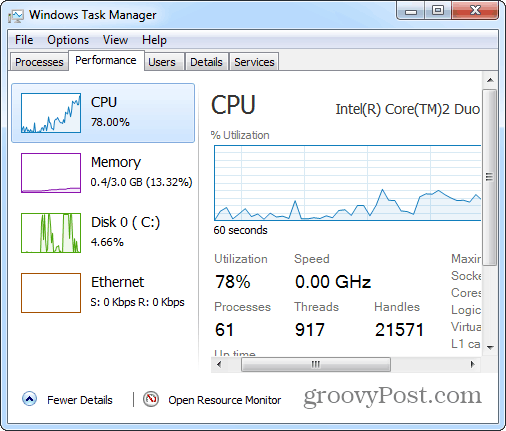 It’s currently a work in progress and you can download the 32 or 64-bit version of DBC Task Manager from Neowin.net.